Perform in Spain partners with the European Guitar Foundation, which organizes the International Guitar Festival every summer during the second part of July, and the first week of August in the city of Granada (Andalusia, Spain).

Granada has been known always as the world capital of Spanish Guitar, but the goal of this festival is to show the world that there is a reason why. During almost three weeks, the festival organizes seminars, master classes, concerts in the parks and wonderful corners and carmenes in Granada, as well as in auditoriums, the gardens, and the palaces in the Alhambra. Top world guitar players, such as Pepe Romero and the Los Angeles Guitar Quartet are some of the artists you can enjoy in concert.

Also during the festival, Granada presents an international Guitar maker competition, where luthiers come from all over the world to show their best handmade guitars. 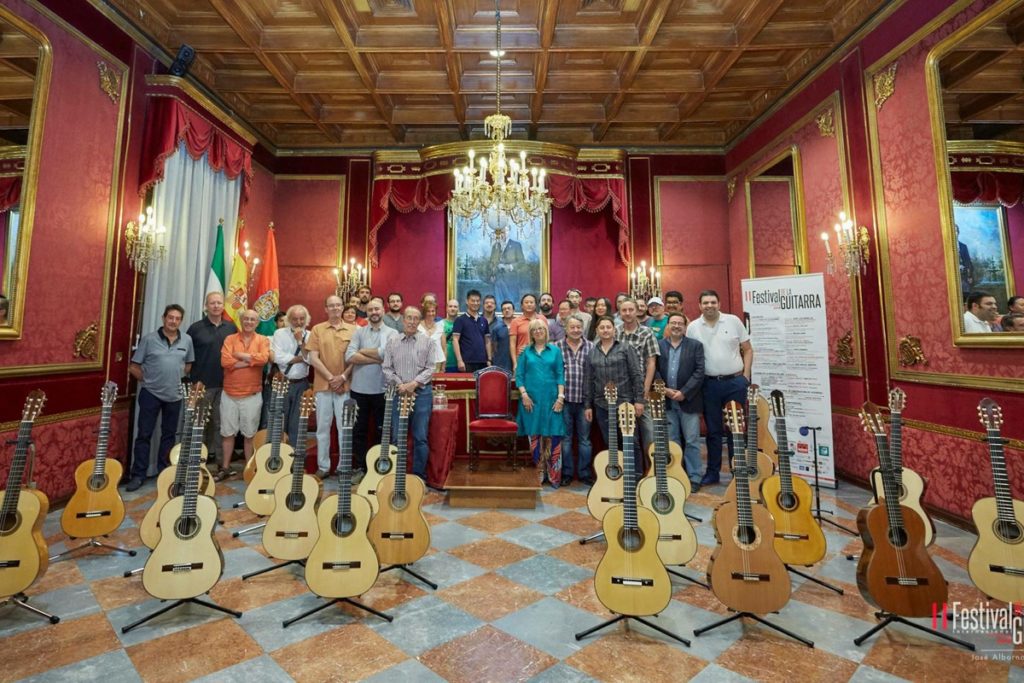 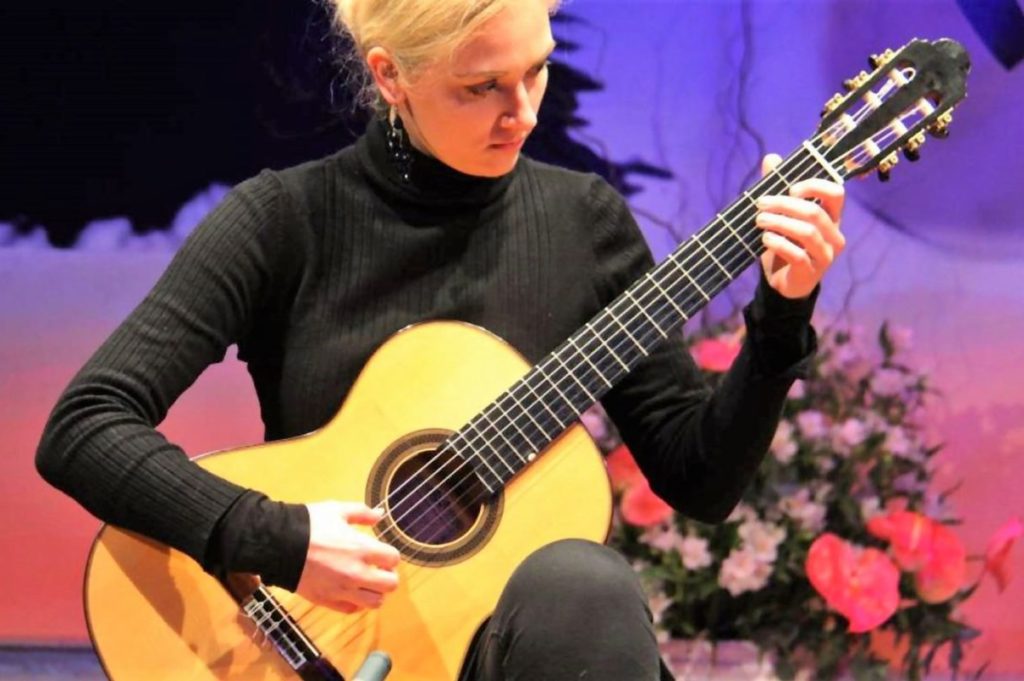