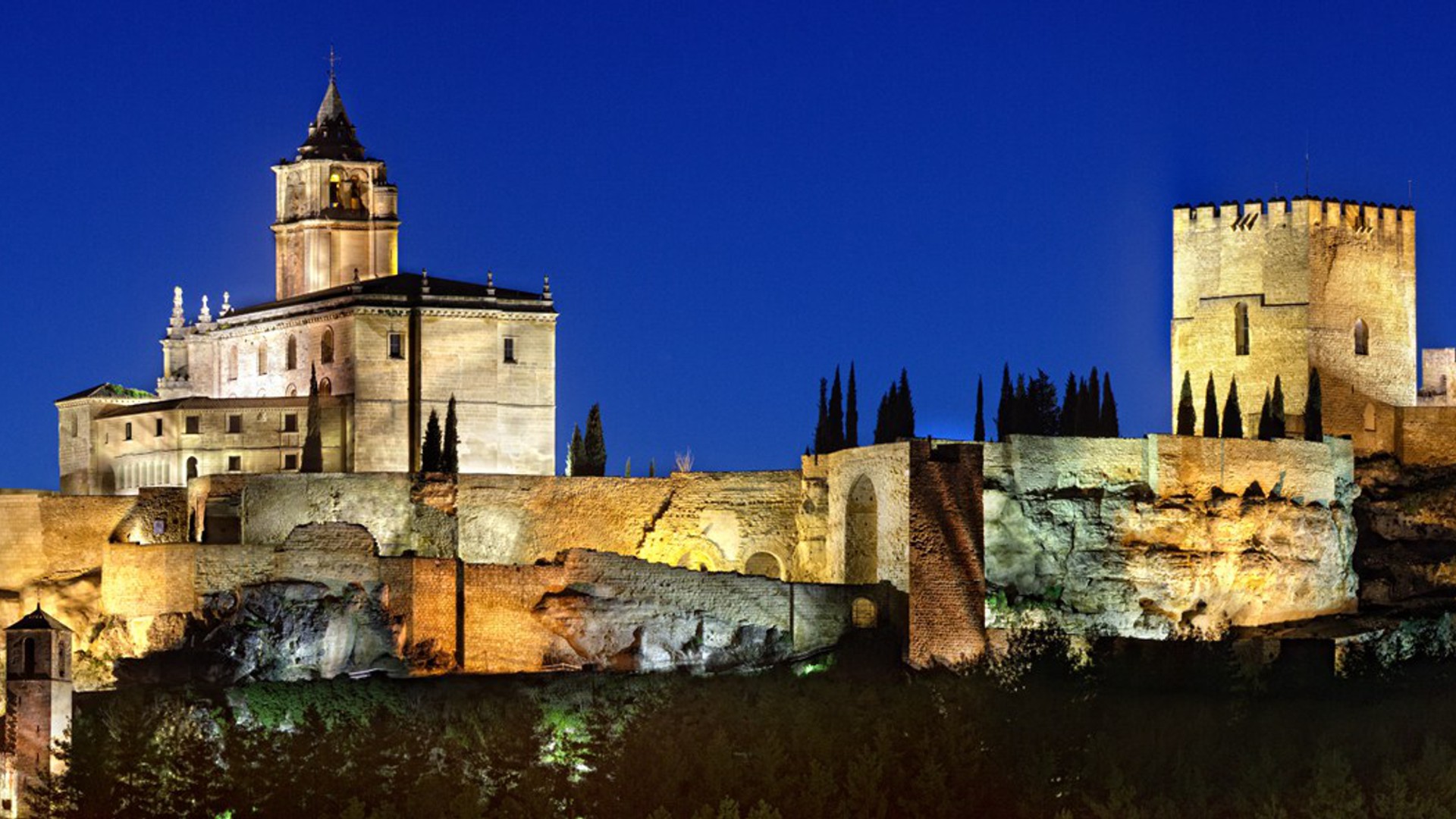 Annual festivals take place in different cities in Andalusia (southern Spain) from March until July, open for all music ensembles -focusing on choral, classical and contemporary music-. During 2021, we will emphasize the Age of Discovery -the first circumnavigation of Earth by Magellan and Elcano, departing from Sanlucar de Barrameda in Cadiz in 1519 and returning three years later to Seville-.  Andalucia was the trading gateway to and from America, and the splendour of that period is reflected in its architecture; from beautiful renaissance churches and Cathedrals to monasteries, medieval castles and palaces where we would love to present your ensembles. 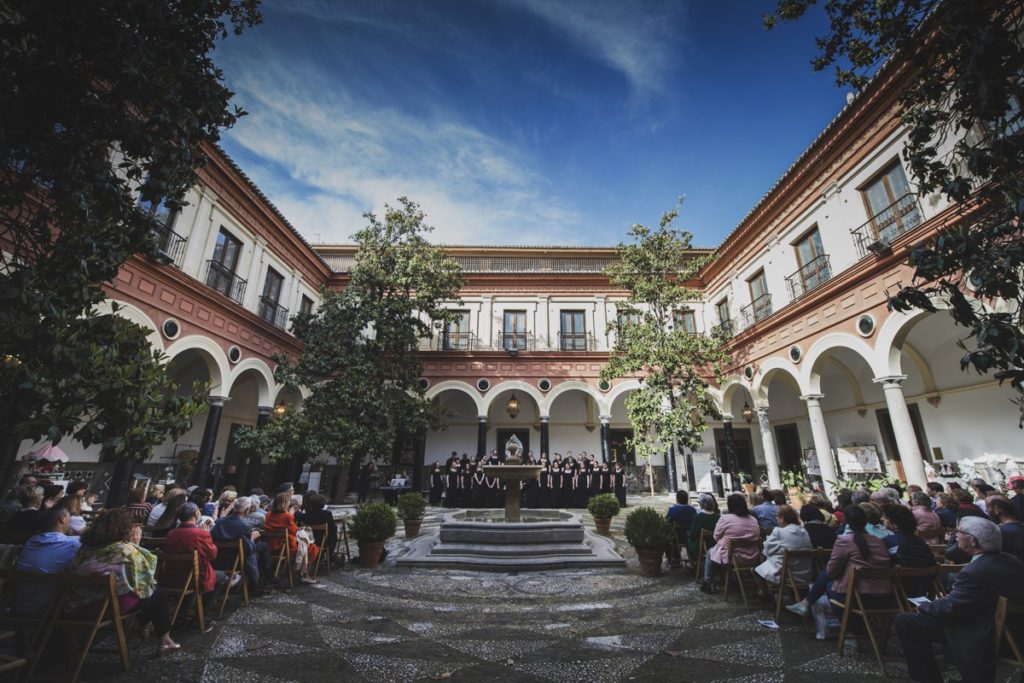 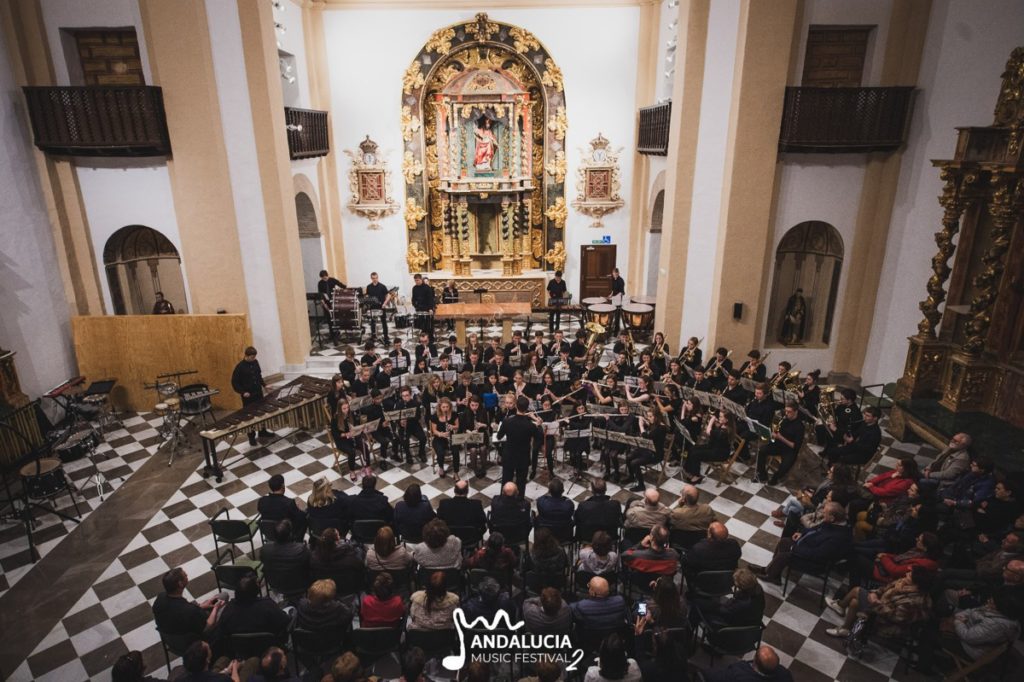 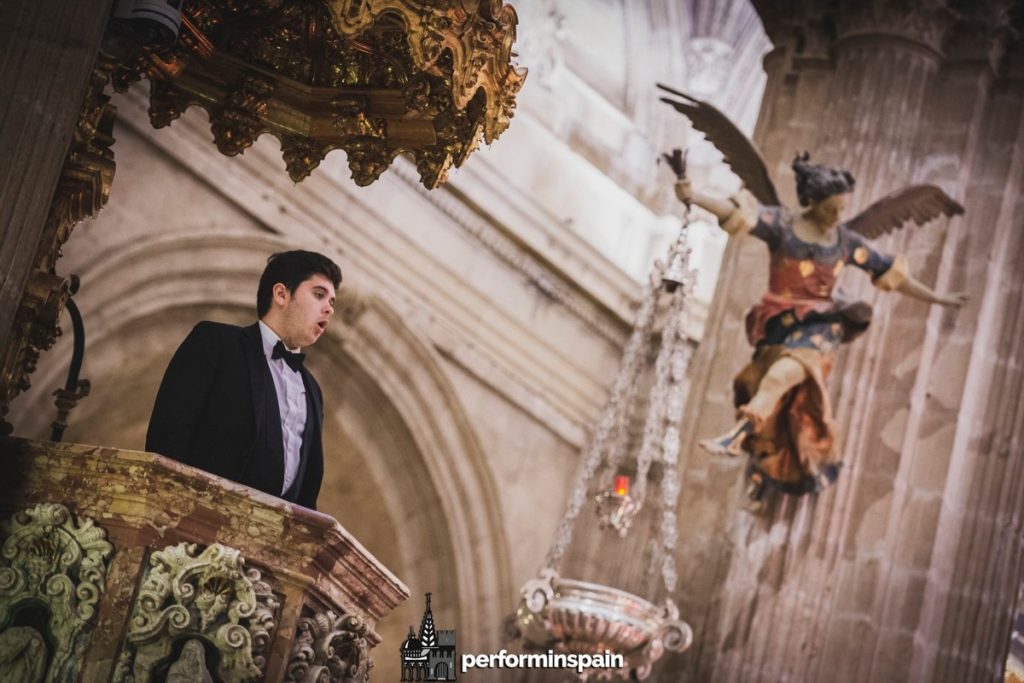 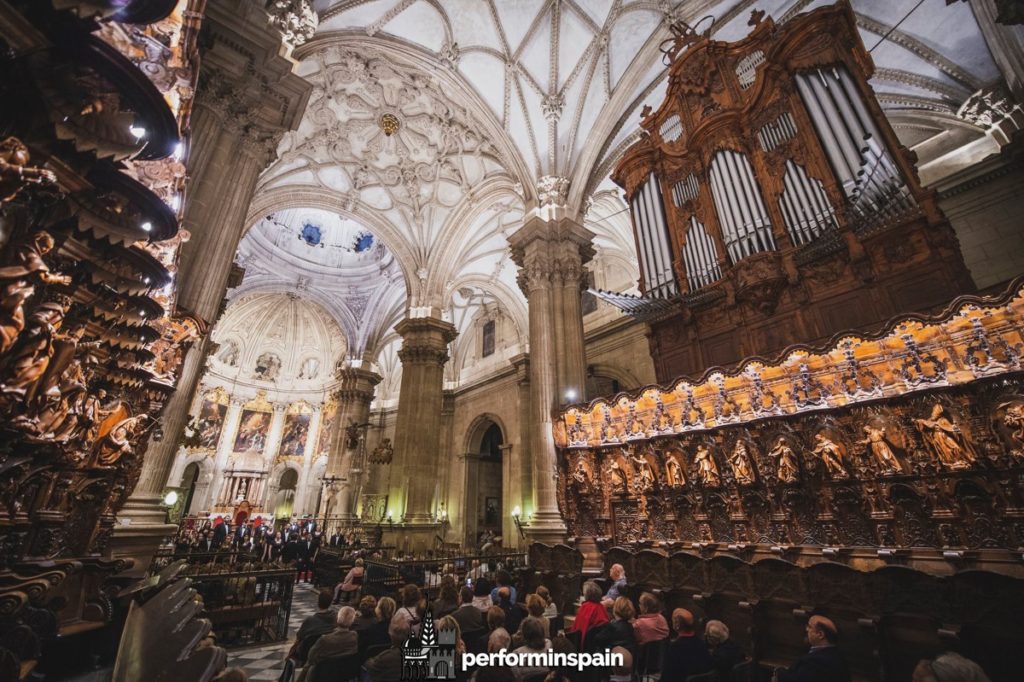 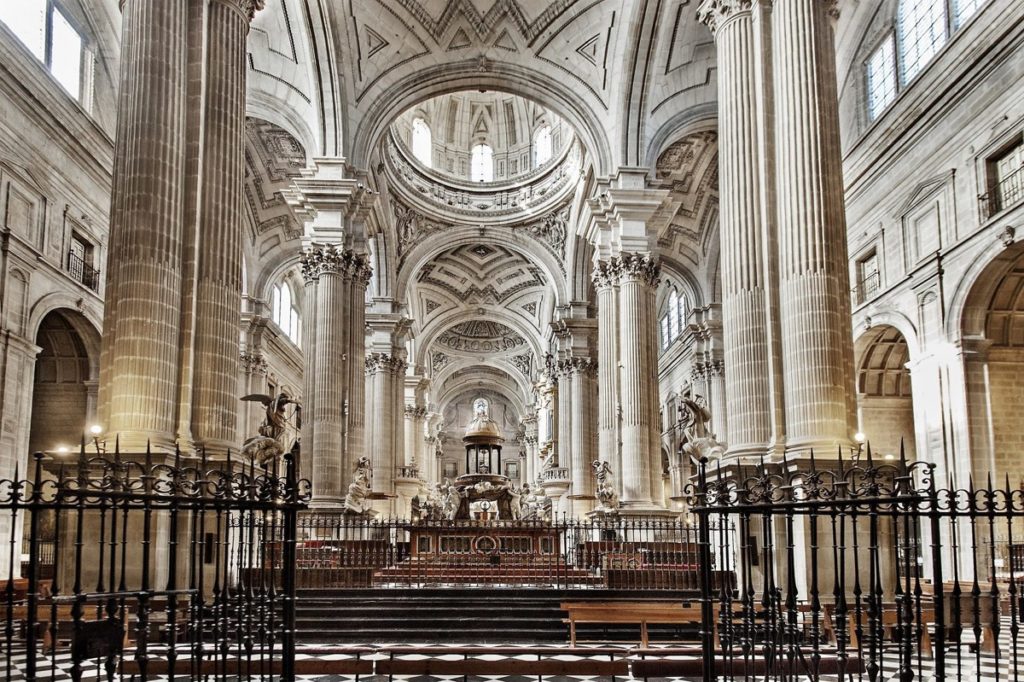 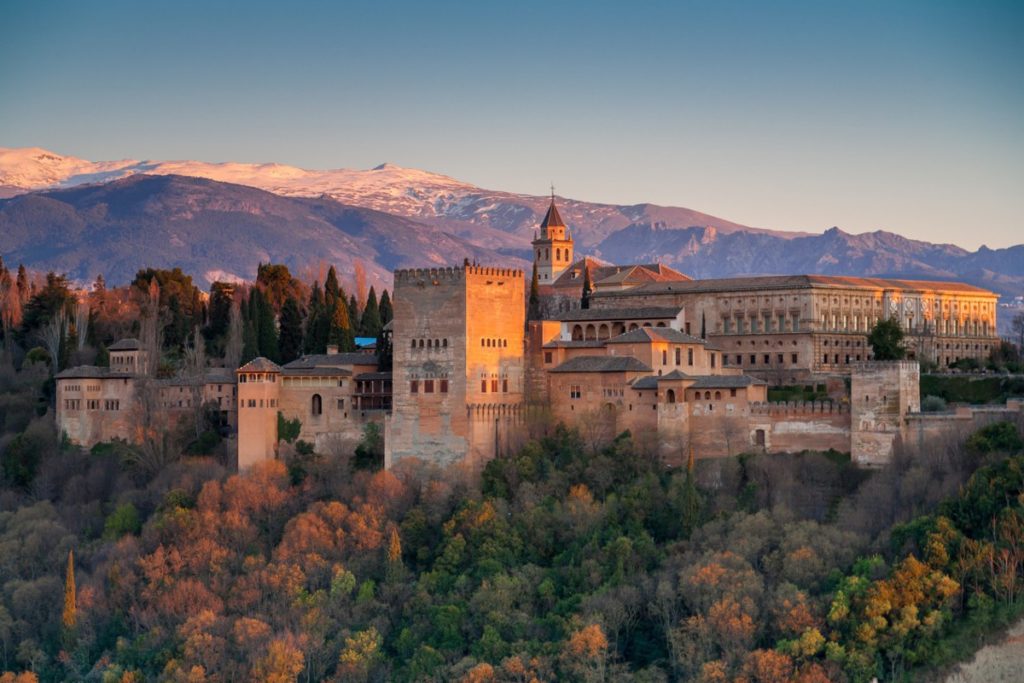 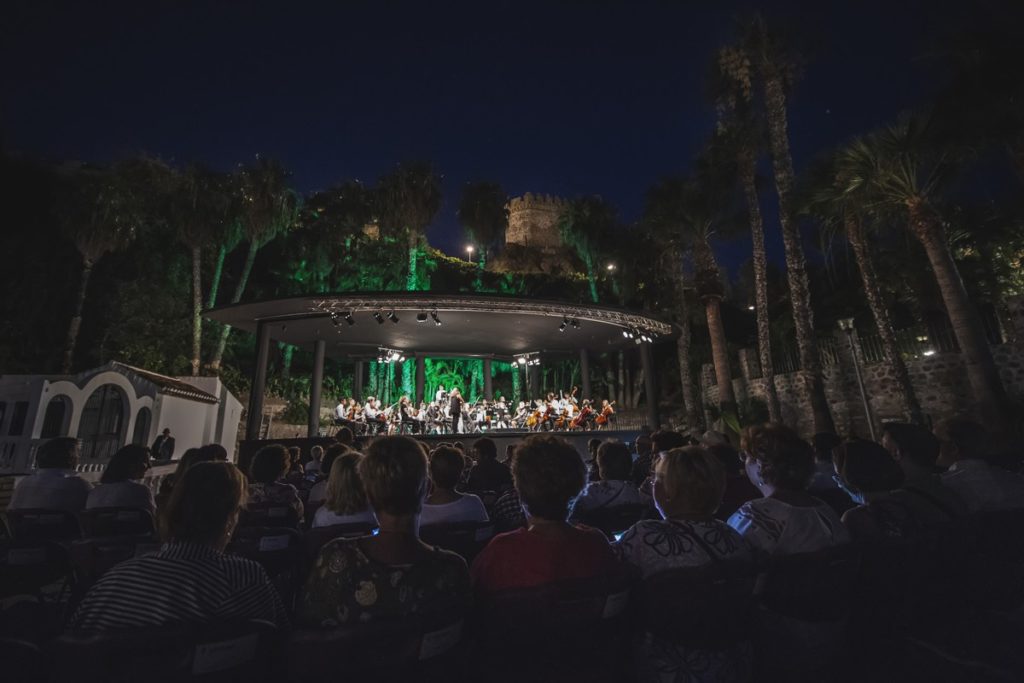 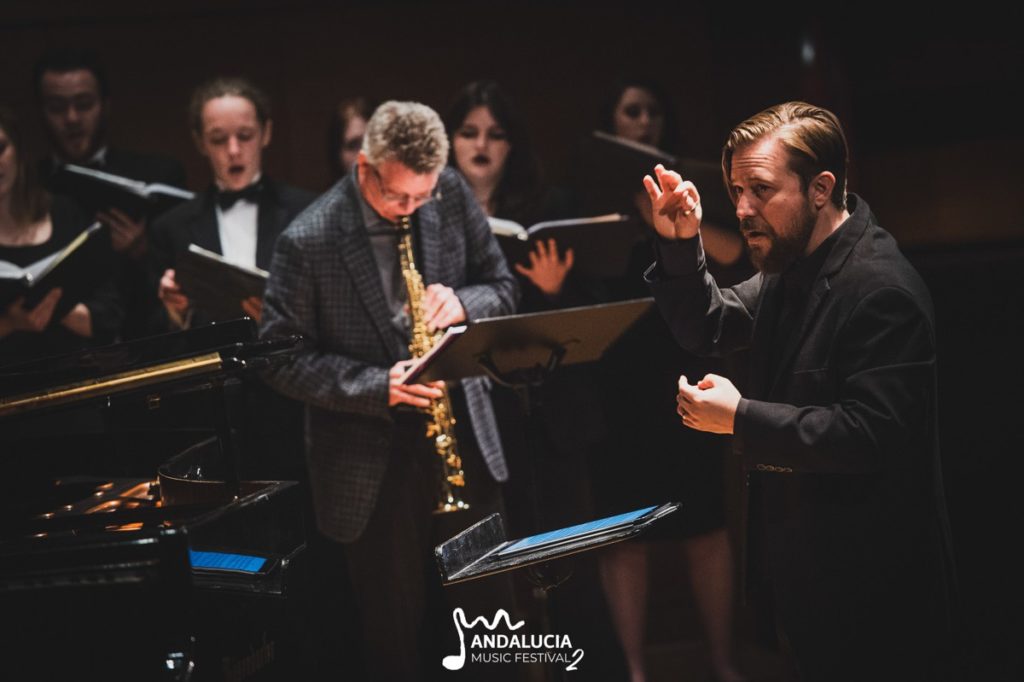