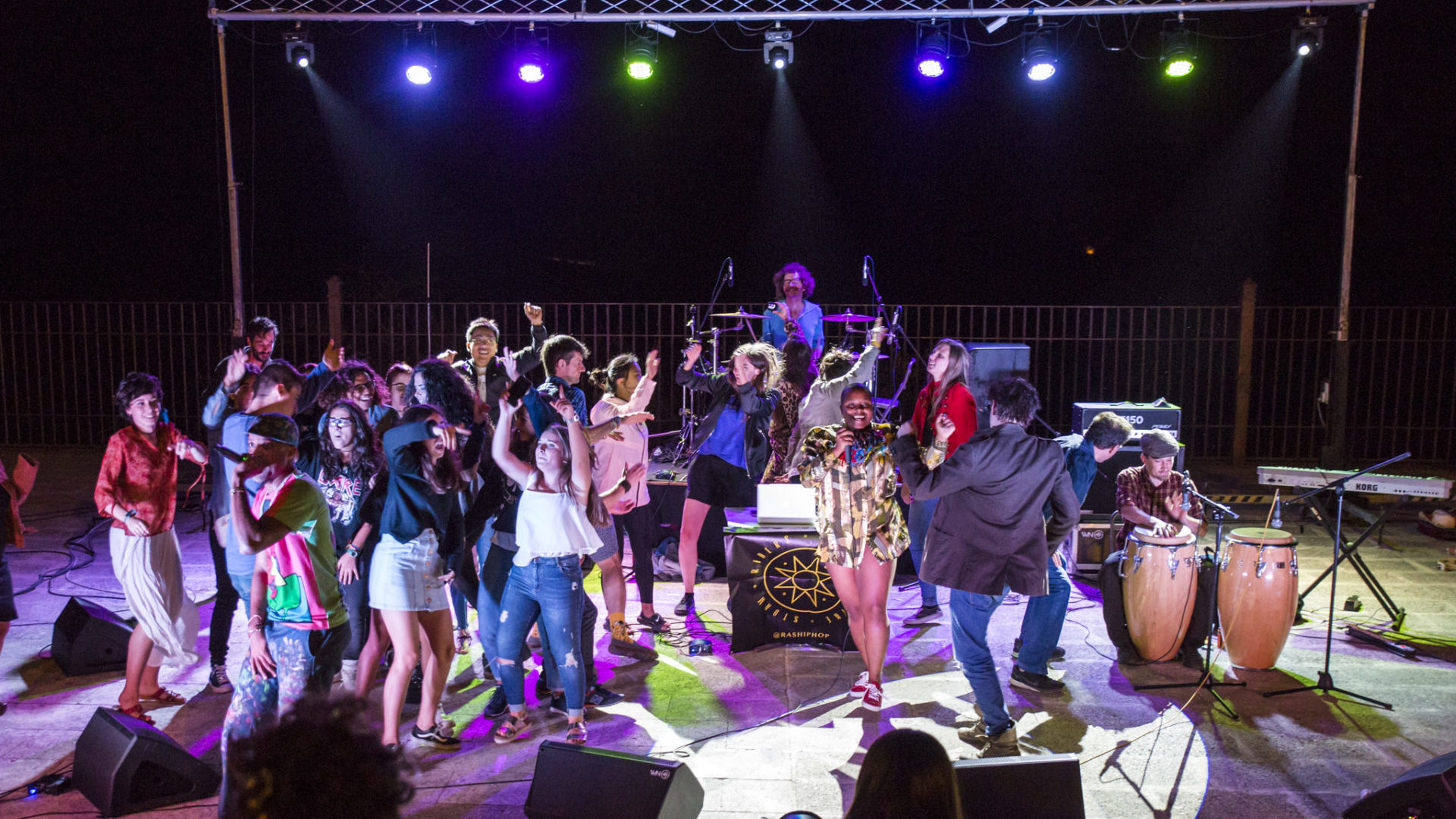 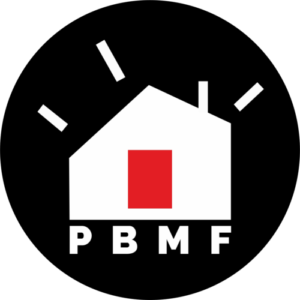 It feels like it was just yesterday when we began this adventure of Pueblos Blancos, but today when I checked our website, I found out that since October 2016 (right after our first festival happened), I did not write much more on our website about it.

PBMF was created to invite many bands every year during one week in the mountains of southern Spain, in an area called Pueblos Blancos (White Villages). Each band will play for four days in four different towns and venues.

This festival is open mainly for Americana music (blues, jazz, rock, country) but welcomes world music artists every year as well. Our goal was to bring to the Pueblos Blancos the atmosphere of the music scene in Austin, the world capital of live music. The festival is connected with musical cities such as Austin, Nashville, and New Orleans, but also welcomes bands from Australia, Spain, Costa Rica, and Brazil.

Concerts happen every day in each of the four towns at the same time: Ronda, Montejaque, Grazalema, and Villaluenga del Rosario.

Our festival became a solid one over these years and we are very proud of it. Many adventures and many strong relationships between musicians were built.  Bands from Spain went to Austin, some even performed during SXSW. Other bands from Texas came to Spain and played gigs pre and post-festival with local musicians shared their gear and music and created a big family of musicians. The last edition had performers from Australia and Costa Rica, and this festival became an international one. We are still focused on jazz, blues, rock and roll, country, and Tex-Mex music!

So, the first adventure happened in September 2016, and we repeated the festival with new bands, and with much better logistics, in September of 2017. In September 2018, we held our third Pueblos Blancos Music Festival. This year was rainy and stormy and some concerts were canceled as all concerts were outdoor, but the bands played together and the atmosphere became unique.

In 2019, we moved for the first time the dates of our festival to the beginning of August it was another memorable year for all of us and all bands were amazing.

In February 2020, we had already closed with the bands that were ready to participate in August and we met in Austin with many of them at Phil´s house as a tradition. We were so proud of the past editions and we were dreaming of the next one to be as solid or even better than the ones before. But COVID arrived and we had to cancel the festival in 2020.

In  June 2021, and even we have the interest of some bands that are ready again to come and participate, we were waiting for last-minute decisions by the local authorities to see if we might do a shorter festival with some bands in some of the pueblos or if we have to postpone the festival for the next 2022.

In winter 2021 we were nominated together with the Melbourne Symphony Orchestra and other UK music festivals for “ The Best Use of Music in Towns and Cities” by  Sound Diplomacy and  Music Cities Events and we won this important award over more than 200 cities from all over the world who applied for it!!

We at Perform in Spain are so proud to be behind the scenes since it was created.

If you want to have some fun, we suggest you visit our website at pueblosblancosmusicfestival.org and see some stunning pictures and news of this unique encounter of American music in Europe, while we will be updating in our blog the last news and the coming festival ones !! 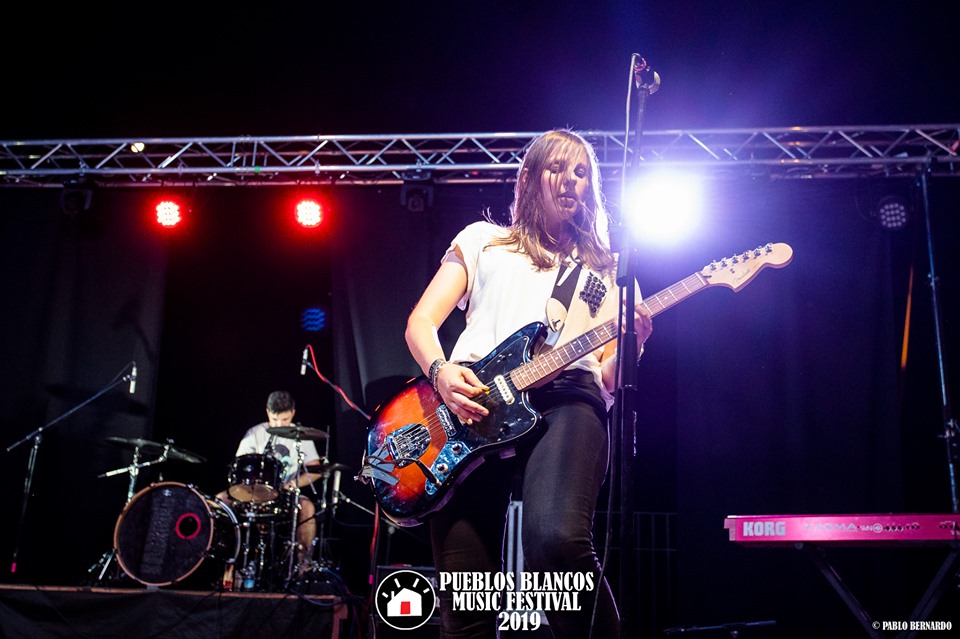 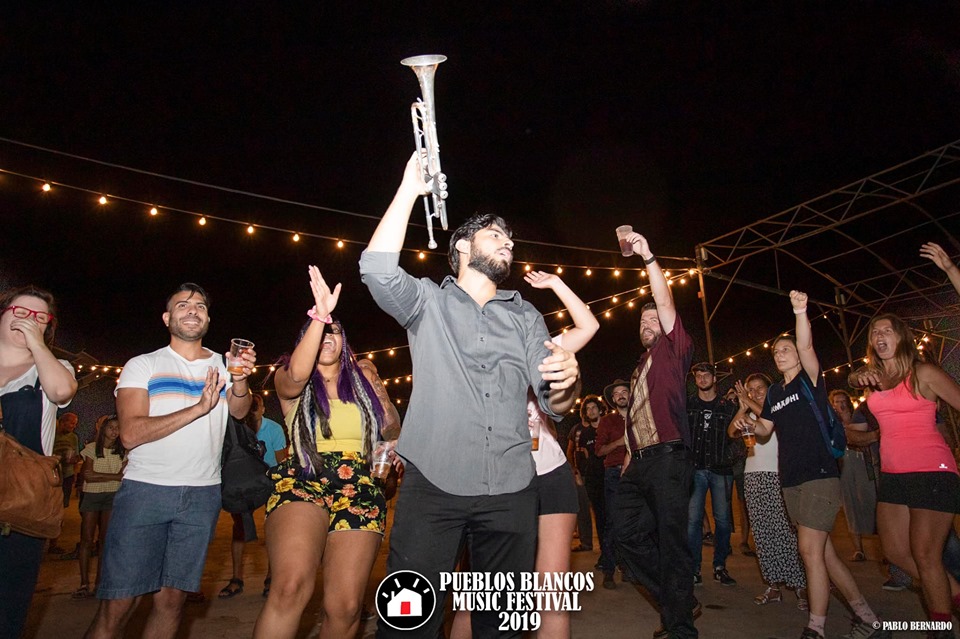 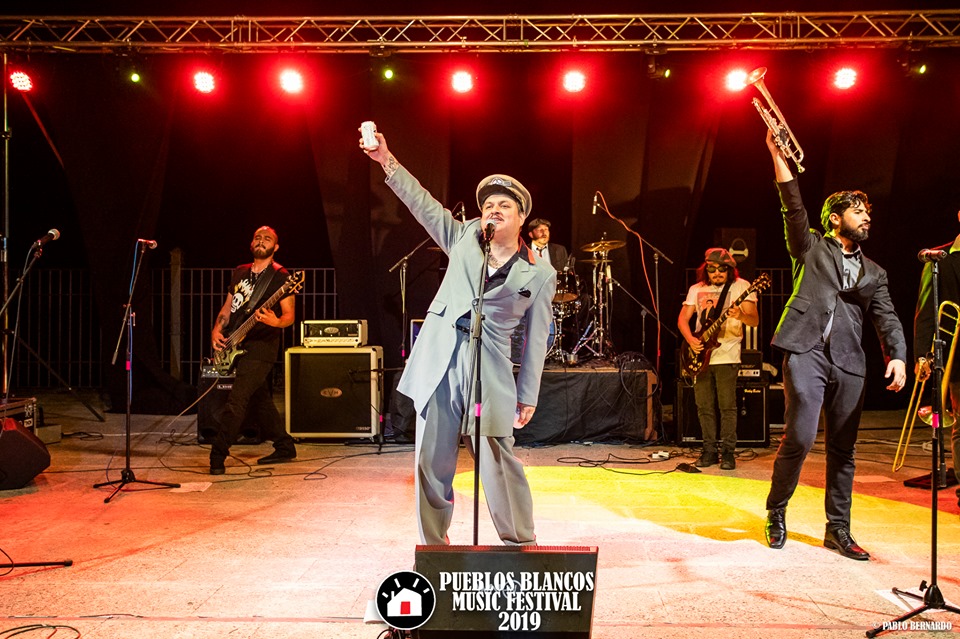 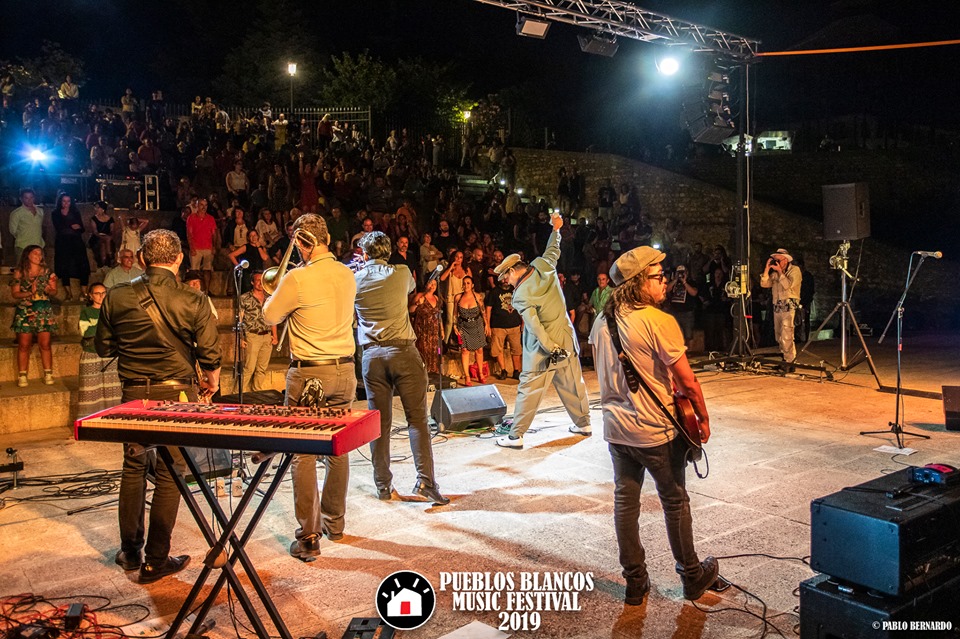 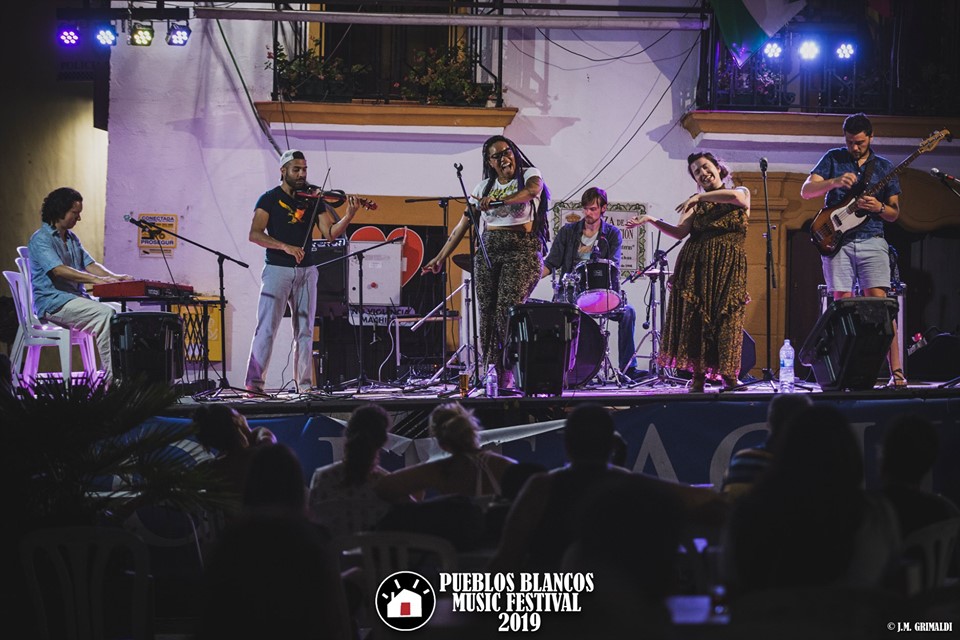 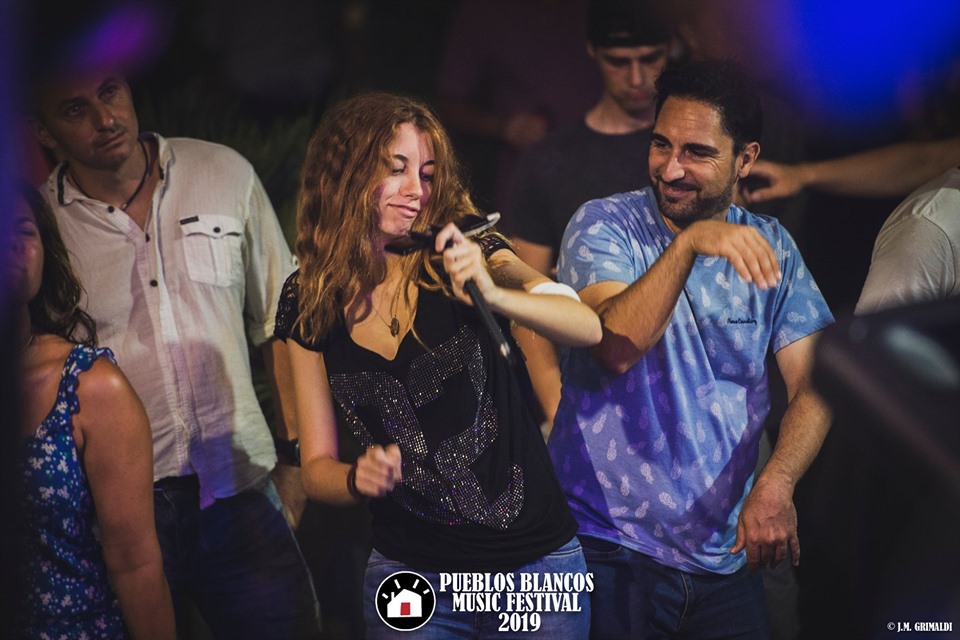 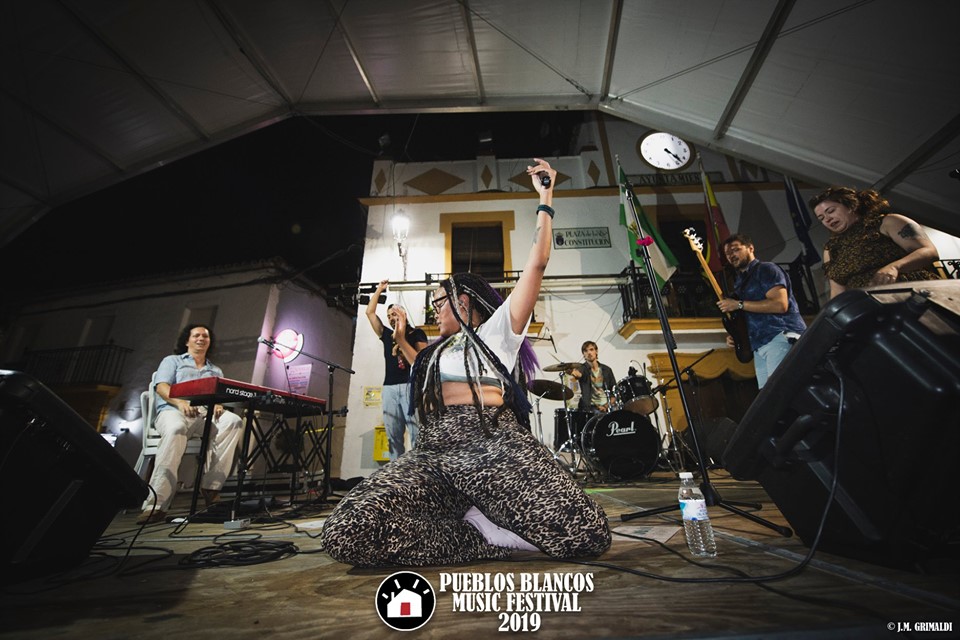 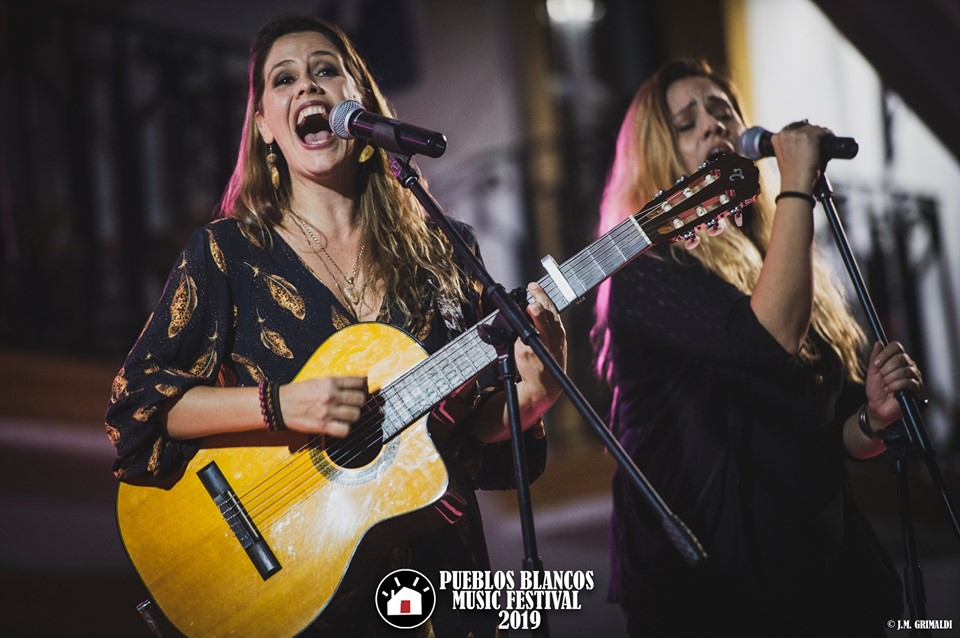 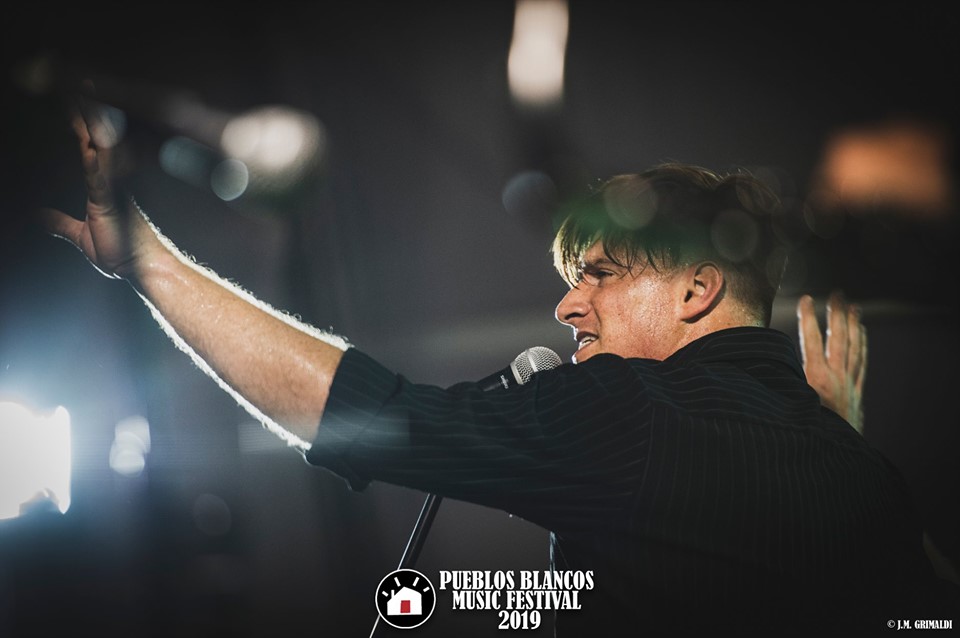 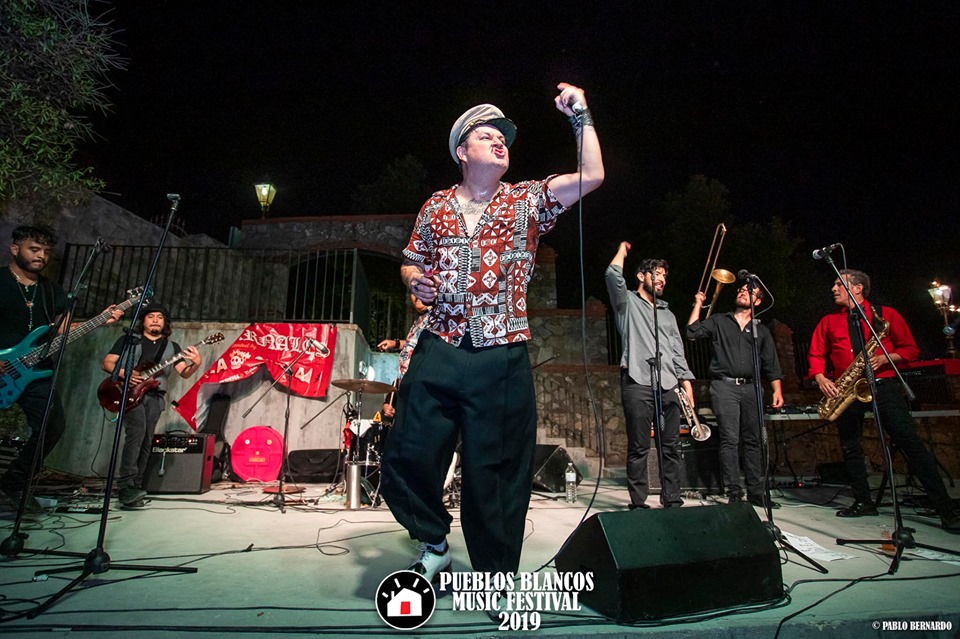 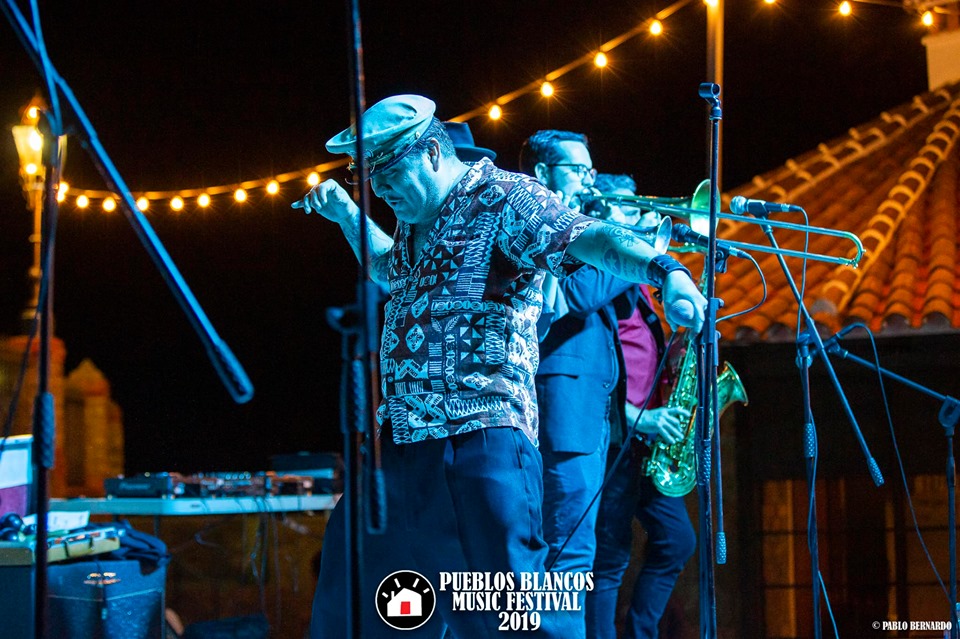 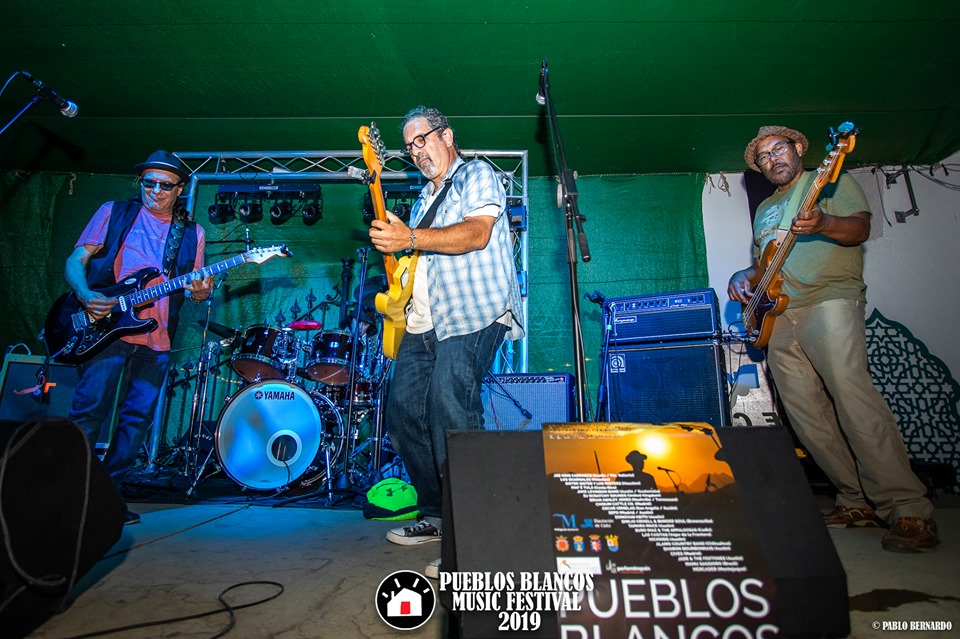 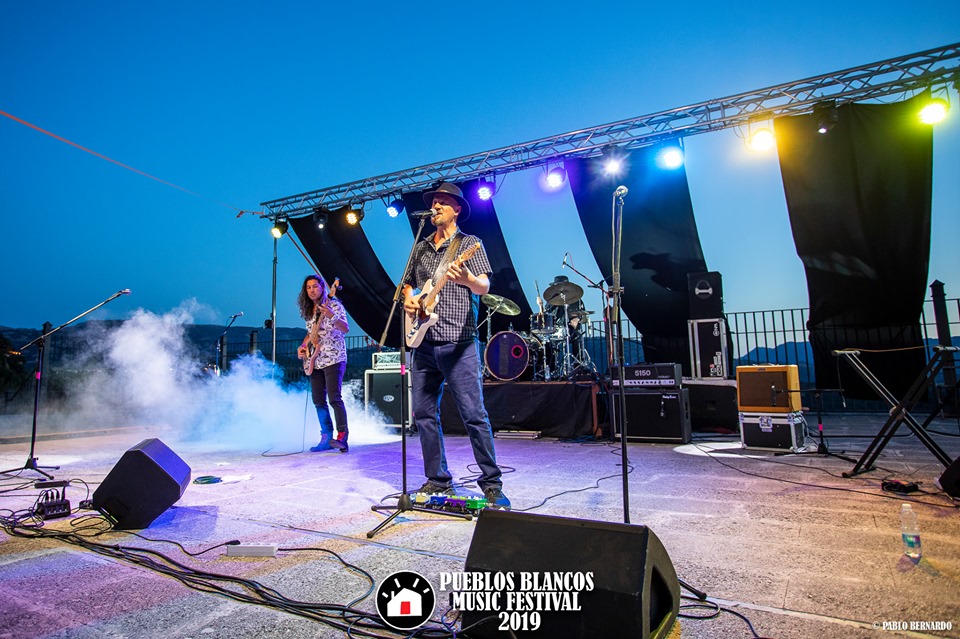 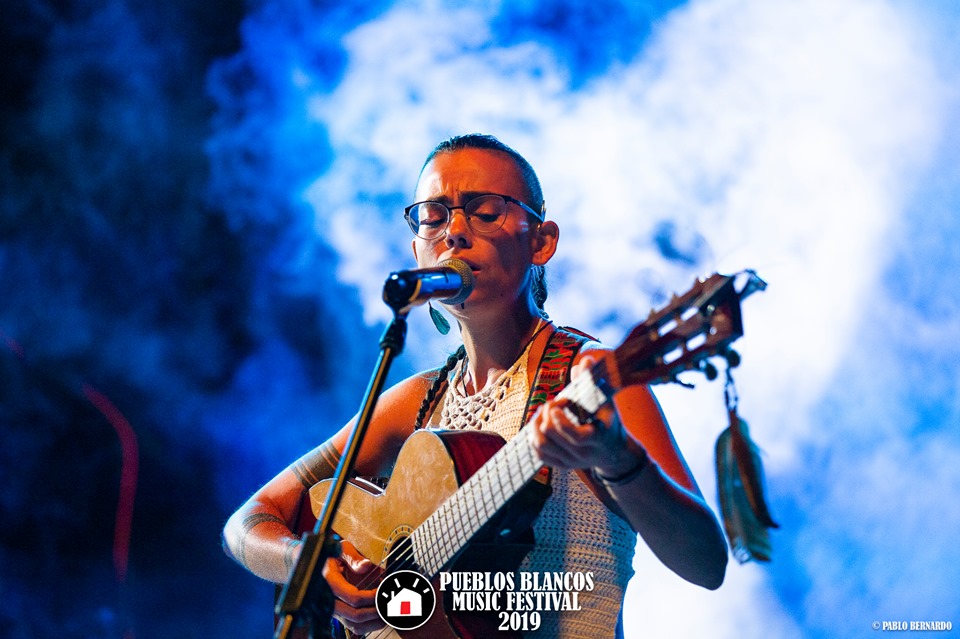 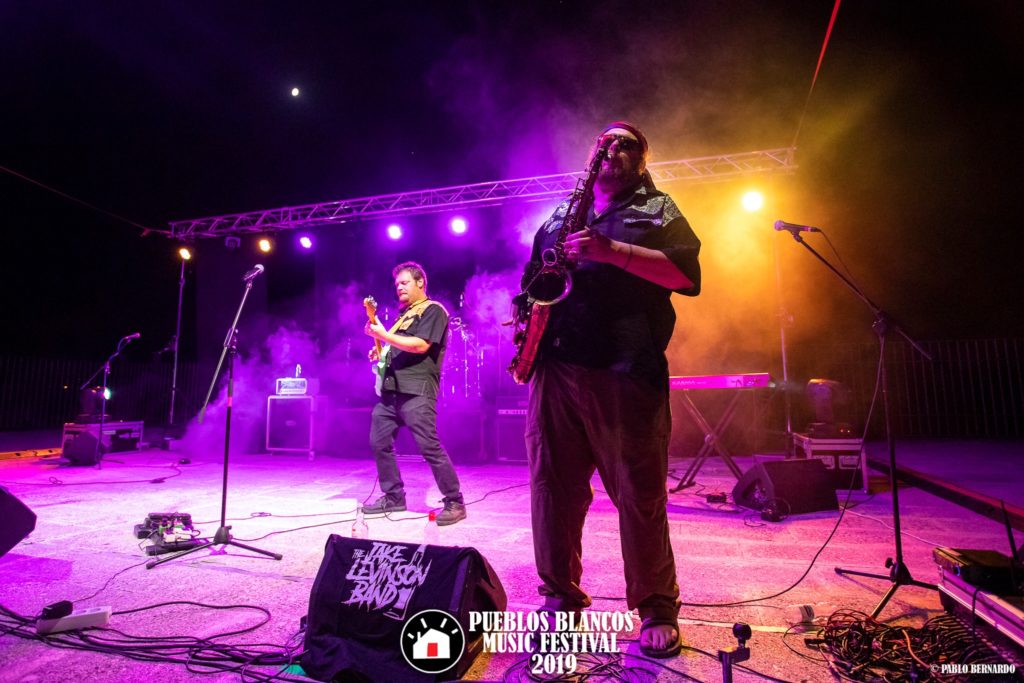 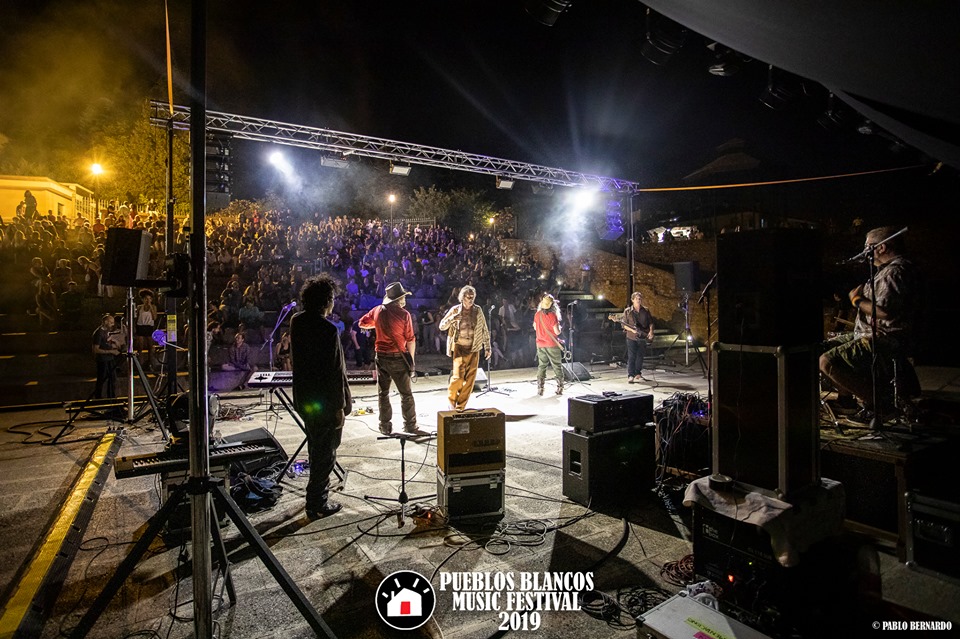