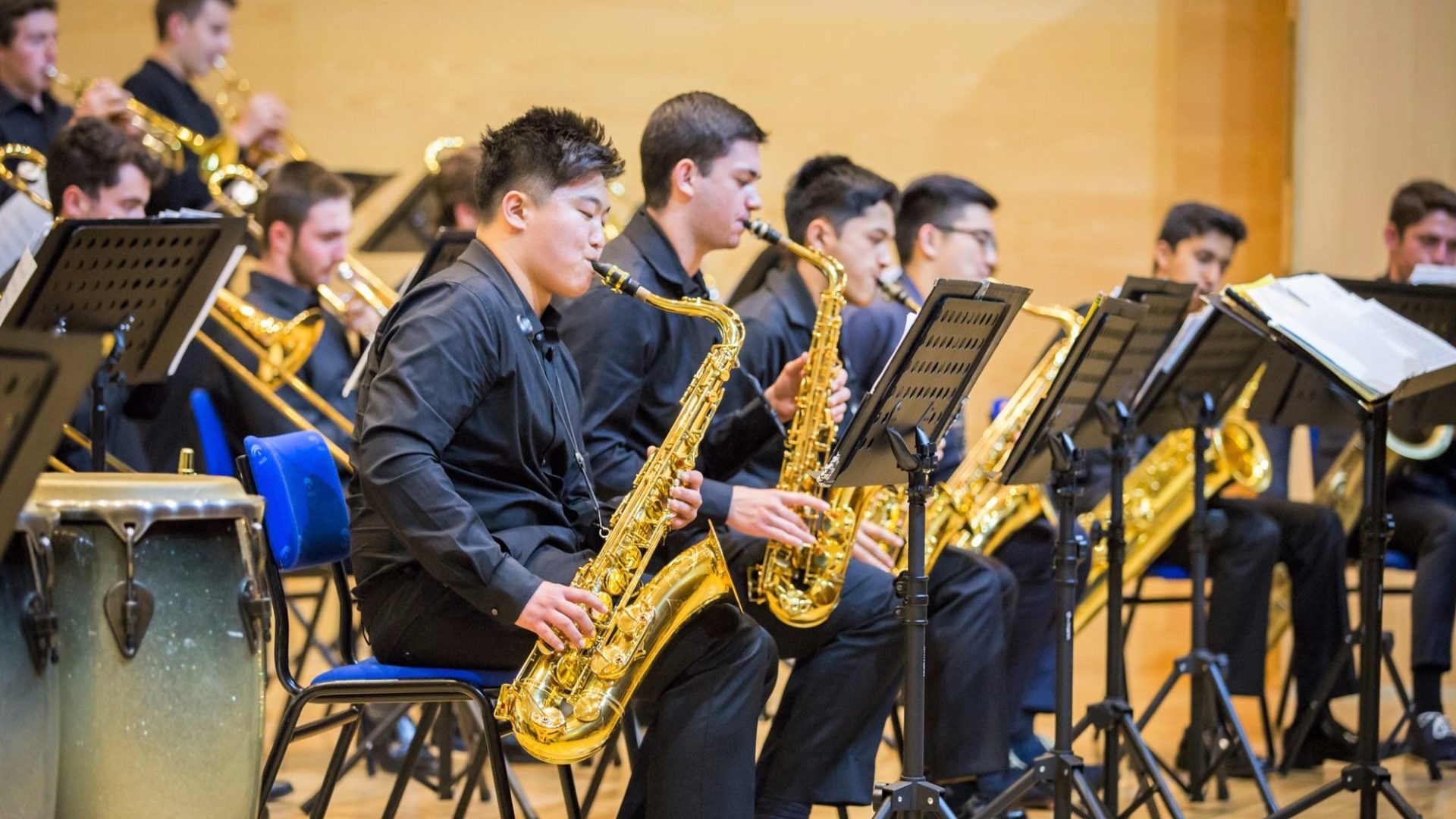 Spain has a long tradition of Music, especially with wind instruments and marching bands. Valencia is one the most traditional regions in Spain, where every single village has a local band and towns are divided into two bands that half of its population proudly plays in one of them. These music societies are among the oldest in Europe, and Valencia celebrates the oldest international band competition in Europe during the month of June each year.

The Iberian peninsula is big and we recommend choosing an area to tour for a week or 10 days, with 3 to 5 concerts on average.

Here are some favorite starters.  Once you know the route your ensemble will be particularly interested in, let us know so we can send you a more detailed proposal!

We will take your orchestra across the northern plateau to Burgos and the Rioja Wine Region, then the Basque Country and Navarra.

From the city of Burgos to the Atlantic shoreline between the Basque Country to Galicia, there are incredible landscapes, unique cities and beach resorts, green valleys, cliffs, Fishman towns, incredible auditoriums and theatres, and unique cultural and gastronomical life. Cities such as Santander with the oldest music festival in Spain or Gijon, Oviedo or Aviles in the oldest kingdom of Asturias, to the foggy forests and shores of Galicia, land of tales, Celtic traditions and pilgrims.

As the capital of Spain, Madrid has many cultural activities that will be of your interest. From its museums to parks, monuments and shops that will keep you busy during the day. Visiting any of the medieval towns located less than an hour away from such as Segovia, El Escorial, Toledo, Alcala de Henares of others nearby such as Salamanca and Avila.

Two Mediterranean cities with interesting possibilities for your orchestra to perform that are surrounded by towns and smaller cities where we can also arrange several concerts. You can extend the trip adding few nights in Madrid or Zaragoza, or start in Barcelona then to Valencia and ending in Granada flying back from Malaga, another Mediterranean city.

Using Malaga as the best Gateway, we will suggest our best routes and concerts

Andalusia is almost one-third of the Iberian peninsula, the southern part. Cities such as Granada, Malaga, Ronda, Sevilla, Cadiz or Cordoba are all unique. Blue skies and short winters make this destination a must to visit and perform. Africa coast is less than 30 minutes by fast ferry to cross the Gibraltar Strait to Tangier on a day excursion, or to end your trip adding 3 more days at the end in Lisbon, will allow you to visit the Algarve and Lisbon in Portugal.

Spain celebrates numerous fiestas all year round from early Spring till the end of Autumn every year. But every year´s calendar opens with the Cabalgata de Reyes during Epiphany (   January 5th), where almost every city in Spain celebrates the parade of the Three Kings.

Then comes our Mardi Gras,  our local Carnaval in mid/end of February, where the tradition of Carnaval is celebrated with “desfiles” (parades), fleets, music for over a week. Cities such as  Cadiz,  Sitges or the Canary Islands ( Tenerife of Las Palmas) are a must to see and a unique opportunity for your ensemble to march. Other cities such as the medieval ones like Toledo or  Segovia do celebrate parades through the medieval streets.

March opens the fiesta time in Spain with Las Fallas festival in Valencia and its province, for almost three intense weeks but particularly the week before  March 19th, the fiesta of San Jose, patron saint of Valencia. These festivals are a break during the Lint period and as a catholic tradition country, we must wait few more weeks until  Easter and the Holy Week, where all the cities organize the religious parades were brotherhoods march with musicians and volunteers hanging on their shoulders the beautiful images of the Madonna and Jesus through its narrow streets.

Shortly after the city of Sevilla opens with the Feria de Abril the fiesta calendar that runs until the middle of October in Zaragoza.  During that period is when every city or small town celebrates the majority of its local festivities in honour to their patron saints and Madonna. 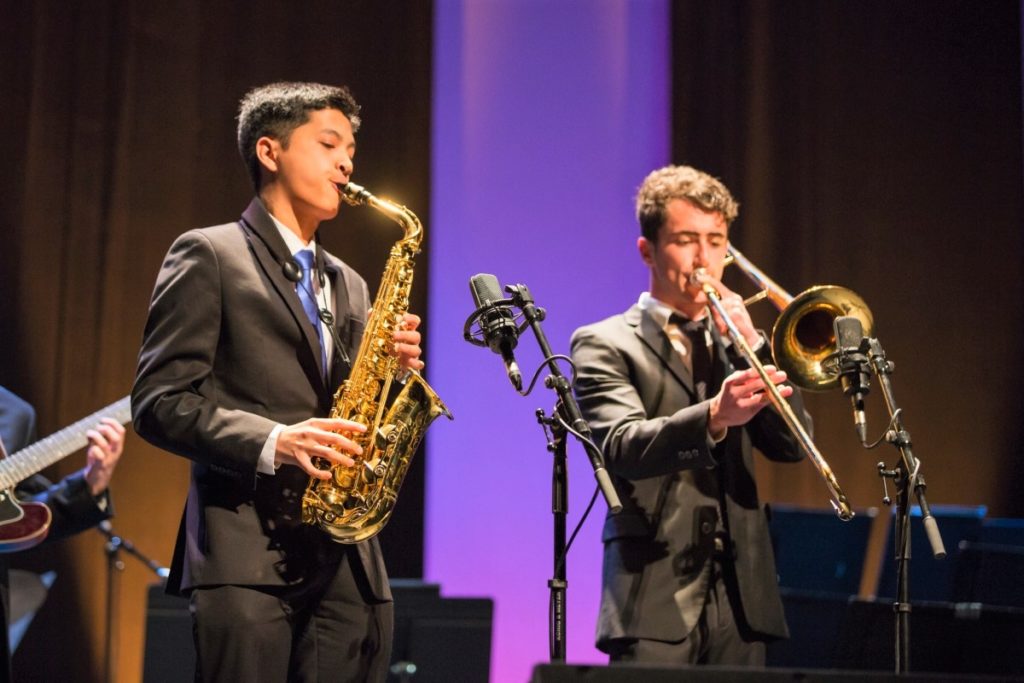 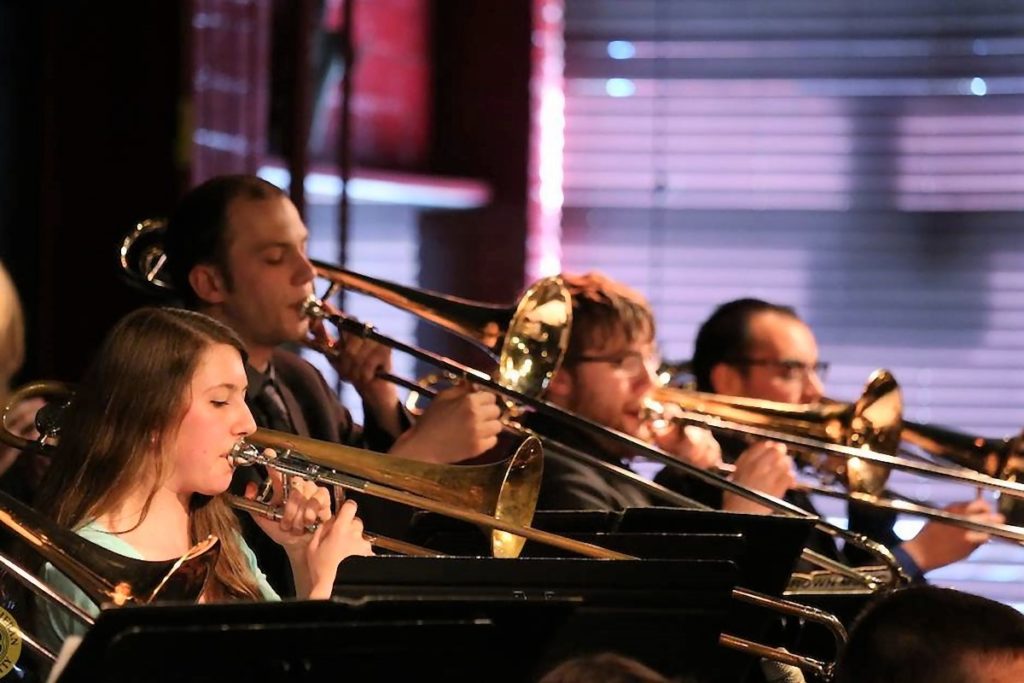 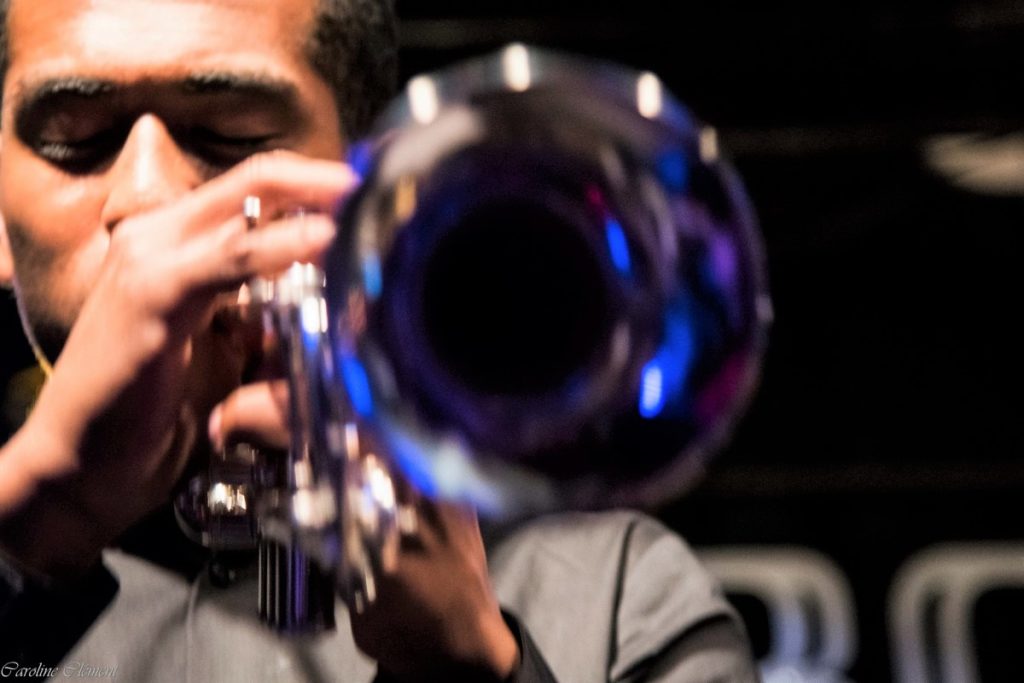