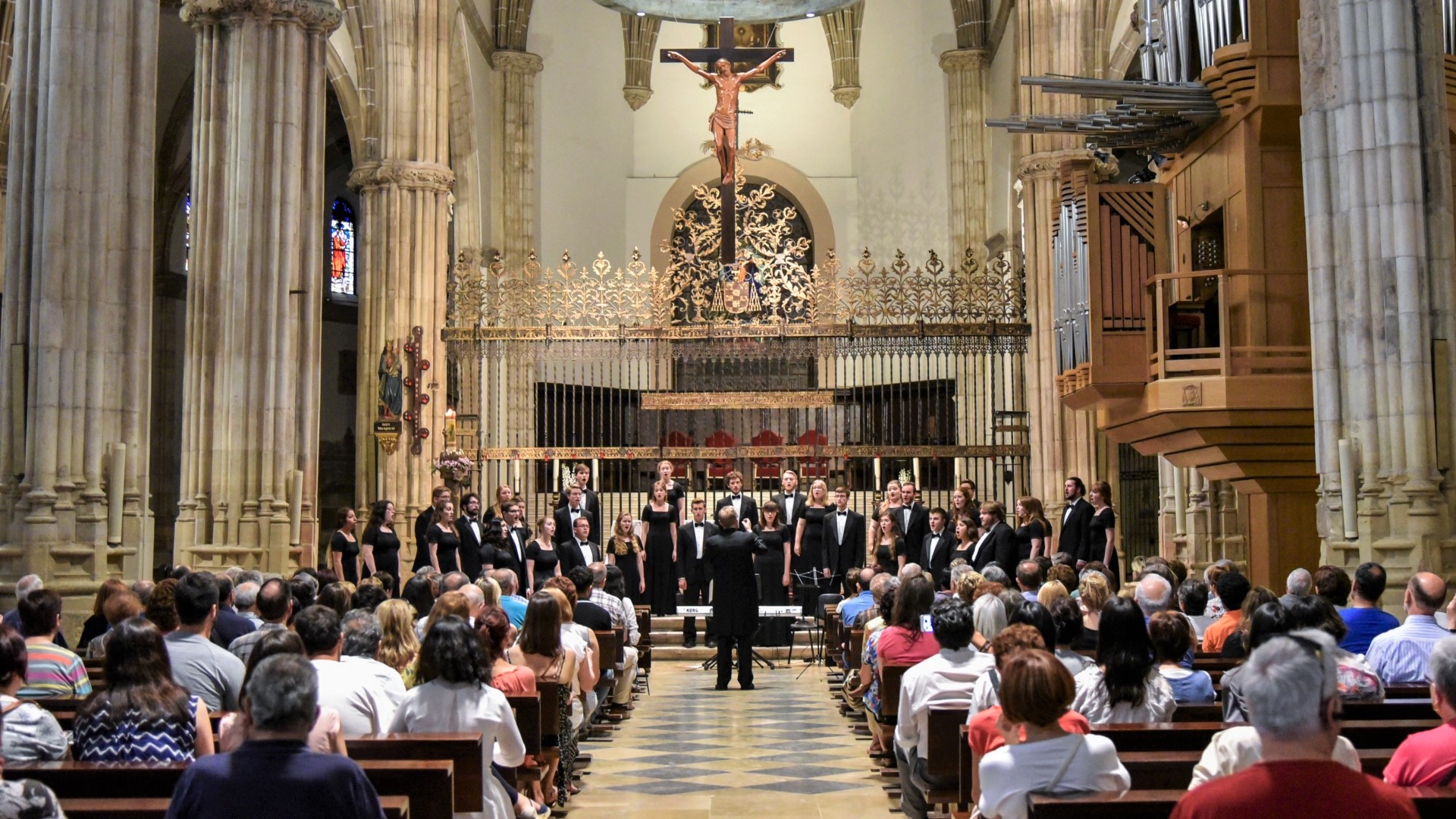 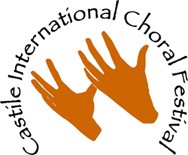 This festival does not have specific dates, though we did in the past. We learned over the years that each choral group has its own specific needs for traveling, and it’s always very hard to match different groups under the same dates.

What we ensure your choral group is that they are welcome to participate anytime between March and July every year.  Come for a minimum of 5 nights in the area and they will perform 3 full concerts on their own in our selected venues. If your group can come for 6 nights, we will make the arrangements for 4 full concerts.

A-One of a Kind Festival

This is a one-of-a-kind festival that takes place in larger cities, such as Segovia, Avila, Salamanca, Madrid, or Alcala de Henares; most of them named by UNESCO as World Heritage Cities for their artistic richness.

We understand that due to the growth of choral and music festivals all over the planet, it’s not easy to choose where to go.  Also (unfortunately) some of those festivals were (not so well) organized so that each concert had 4 different choirs, each one singing 10 minutes before getting ready for the next “conveyor belt” style of rushed performance, and hastily running to the next venue and city.

This is NOT how we prepare your choir. We offer each choral ensemble the possibility of singing 3 or 4 concerts during the 5-6 days in central Spain. Each concert will be independent of your choir.  We named the festival almost 12 years ago to maintain its own name, but ours is a more choral concert series in several selected venues and cities in Central Spain.

We accommodate each group in one or two different accommodations for 4-6 nights, and from there, each concert day they will drive less than an hour to the performance venue in the area. We will also offer different types of accommodation for each ensemble needs, from budget to moderate level for students, to first-class accommodation for adult choirs.

It is important to understand that this festival is open for different types of choirs, from children to adult.

We will have detailed information about the confirmed venues during the coming months, but we are asking for an excellent level of a choir -we offer the top venues and cathedrals in Central Spain-, where your choirs will sing in front of appreciative audiences and full houses every concert.

It is considered one of the richest cultural historic regions in Europe; as the birthplace of the Spanish language and Castilian culture, there are innumerable outstanding examples of Romanesque, Gothic, and Renaissance Art. In addition, there are numerous military fortifications and castles, the legacy of the Christian “Reconquista” of the Iberian Peninsula from the Moors. The origin of the name Castile, land of the “castillos” or castles, testifies to the number and importance of these fortifications. 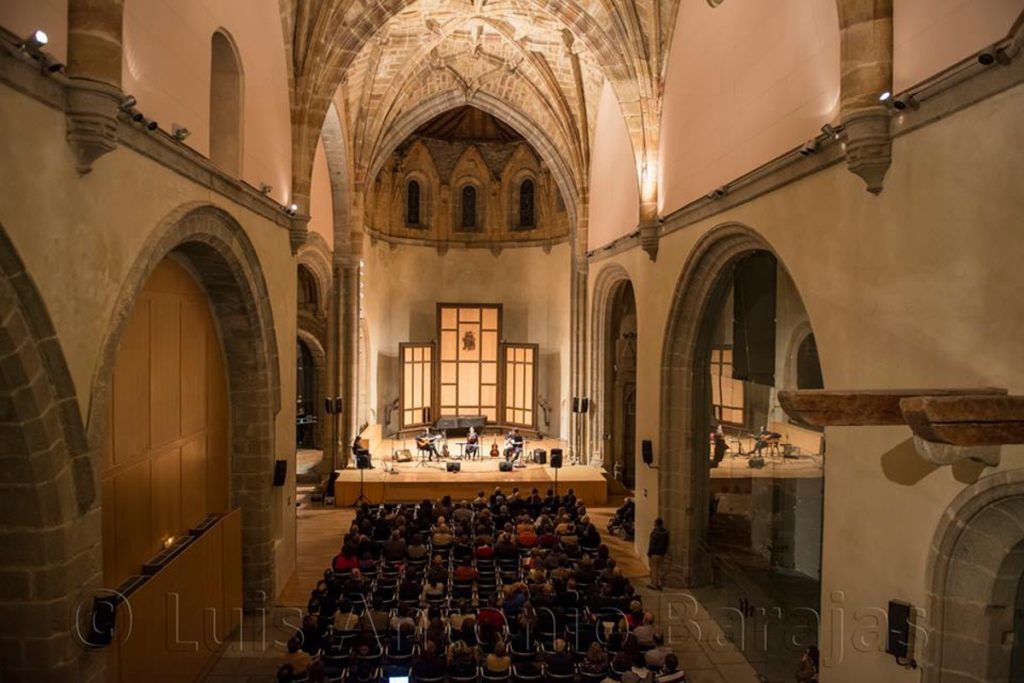 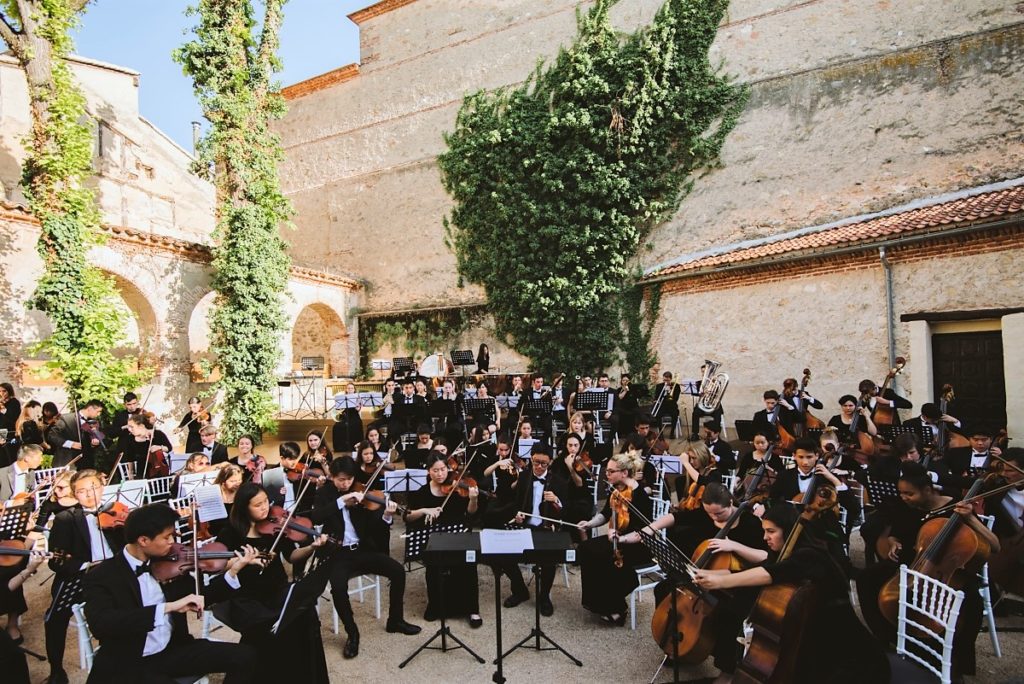 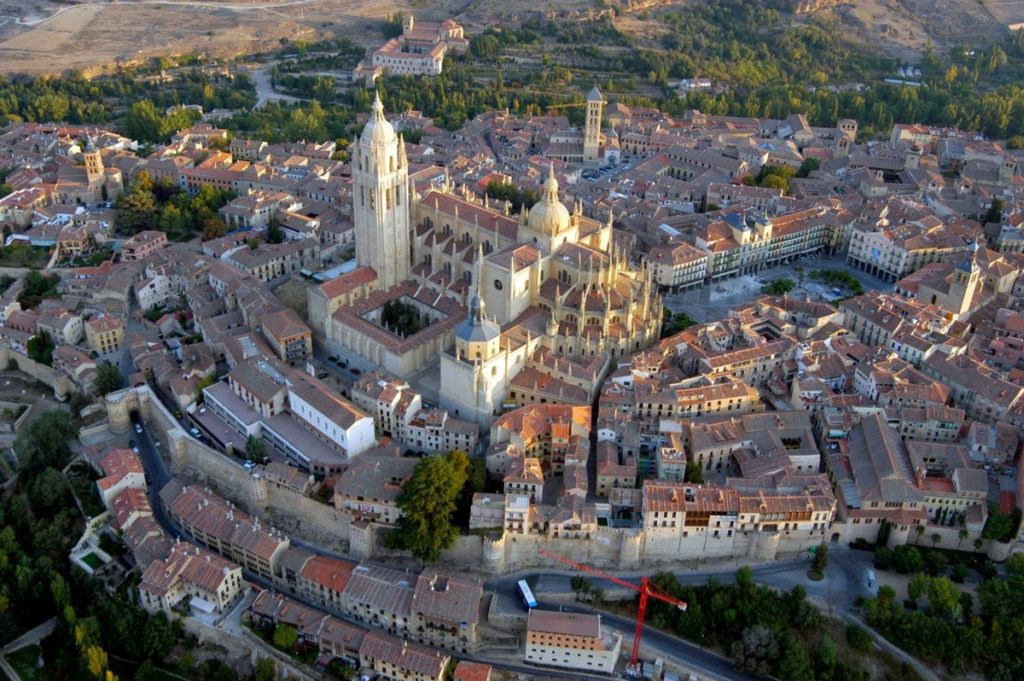 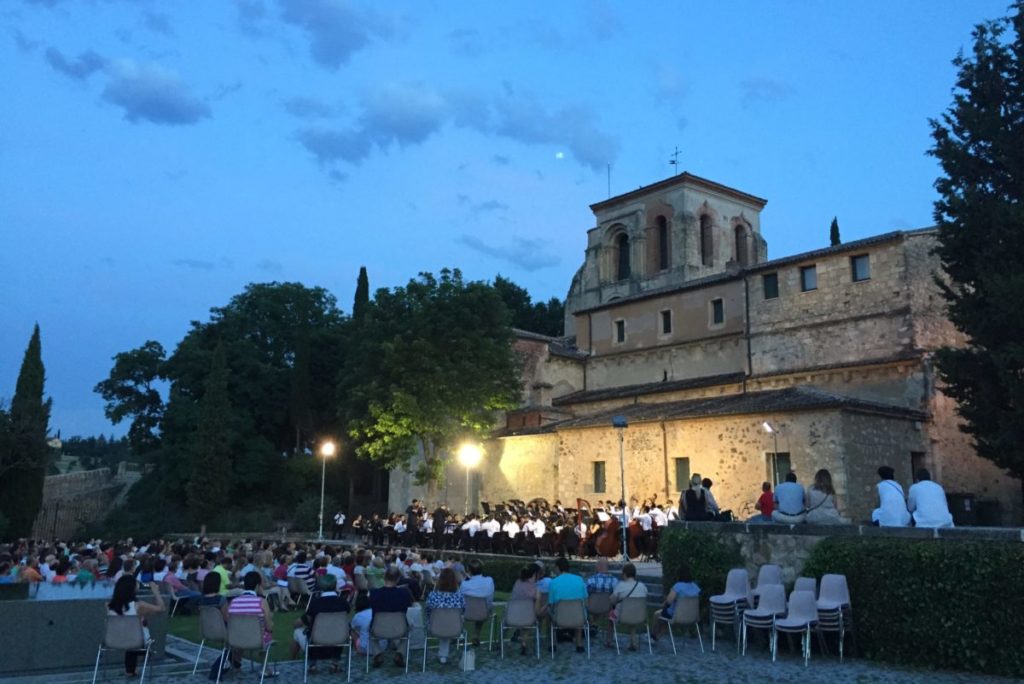 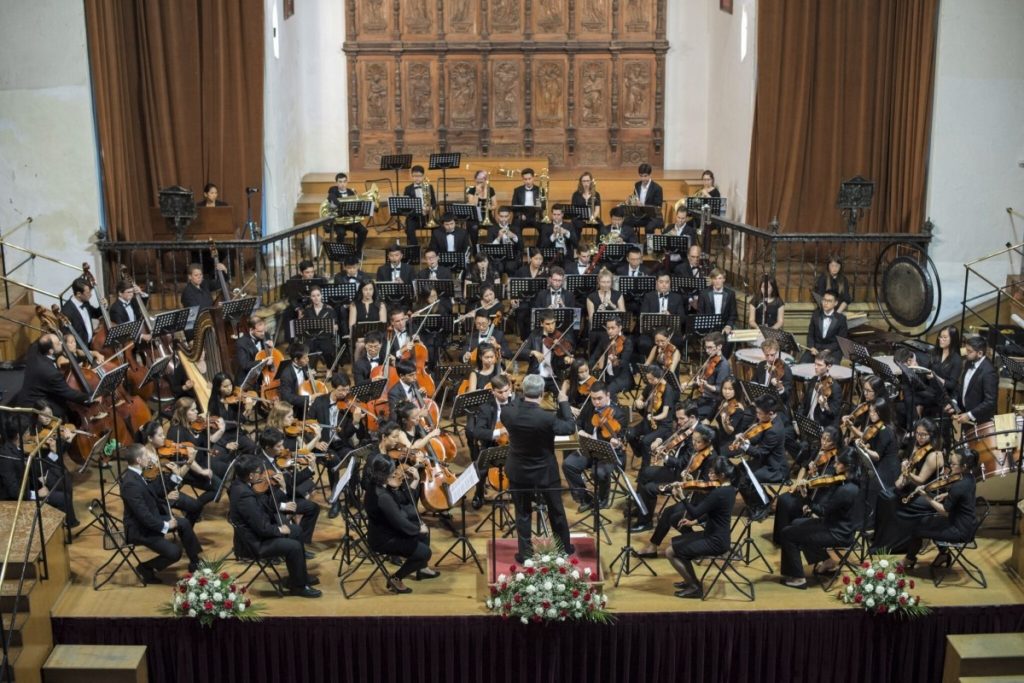 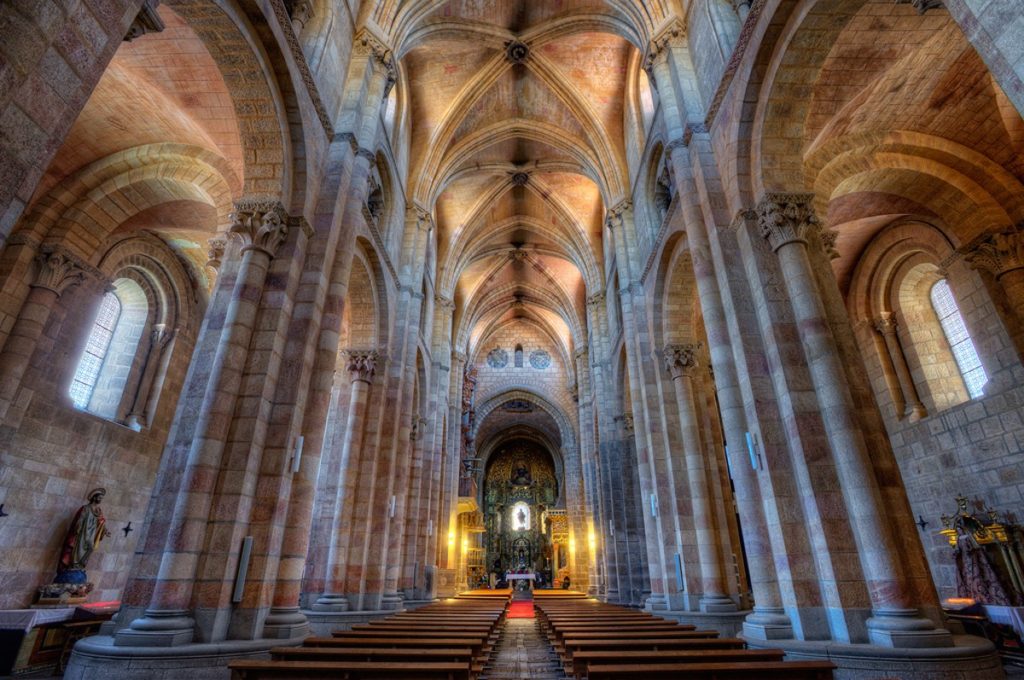 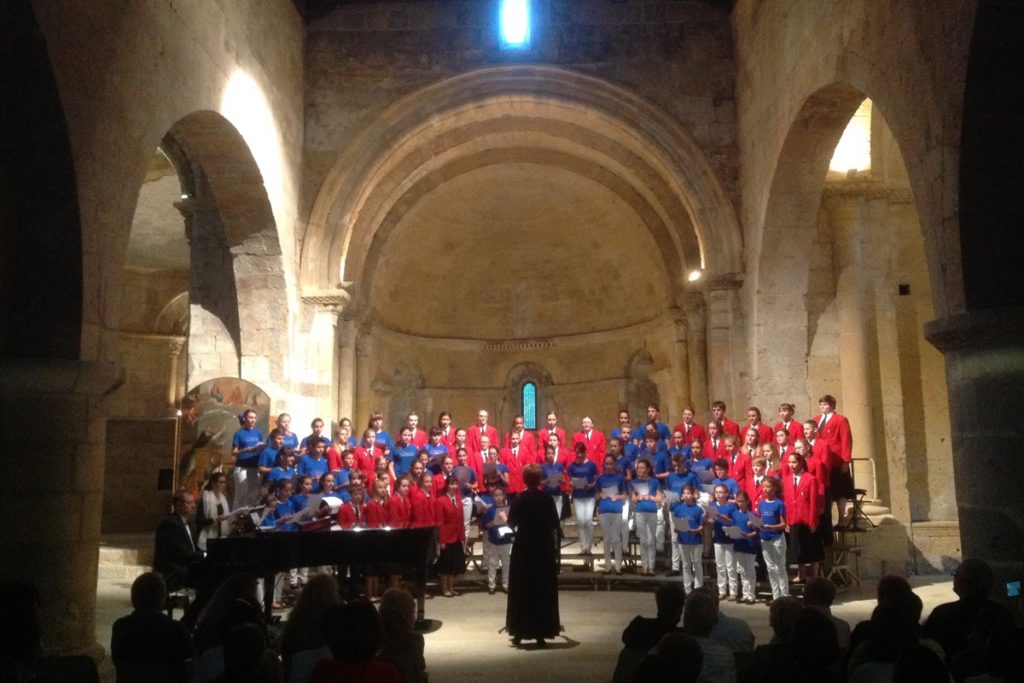 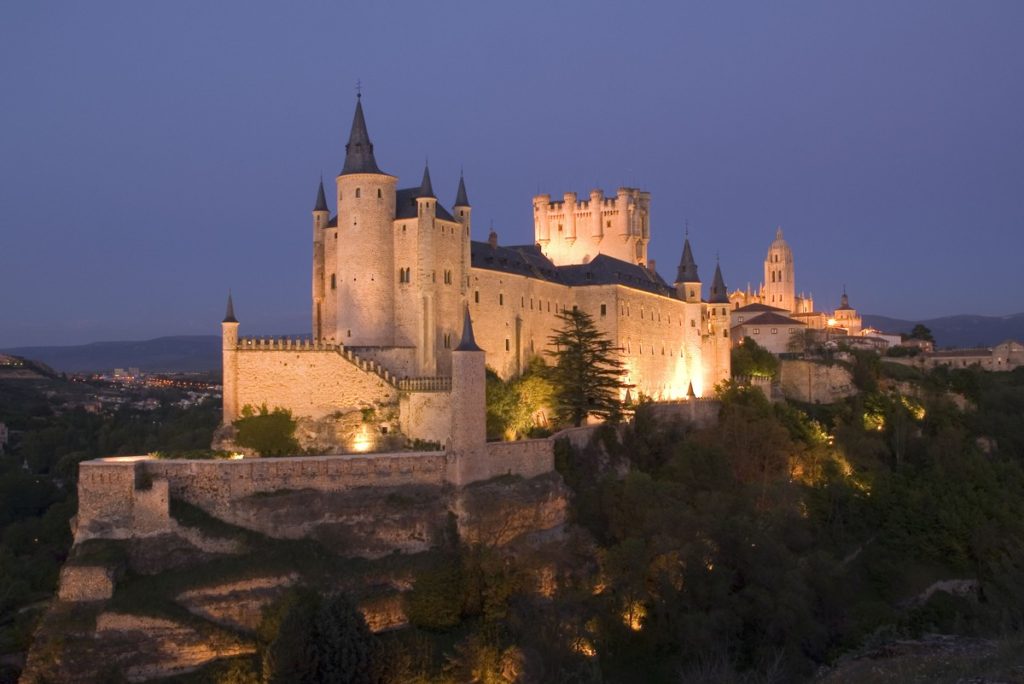 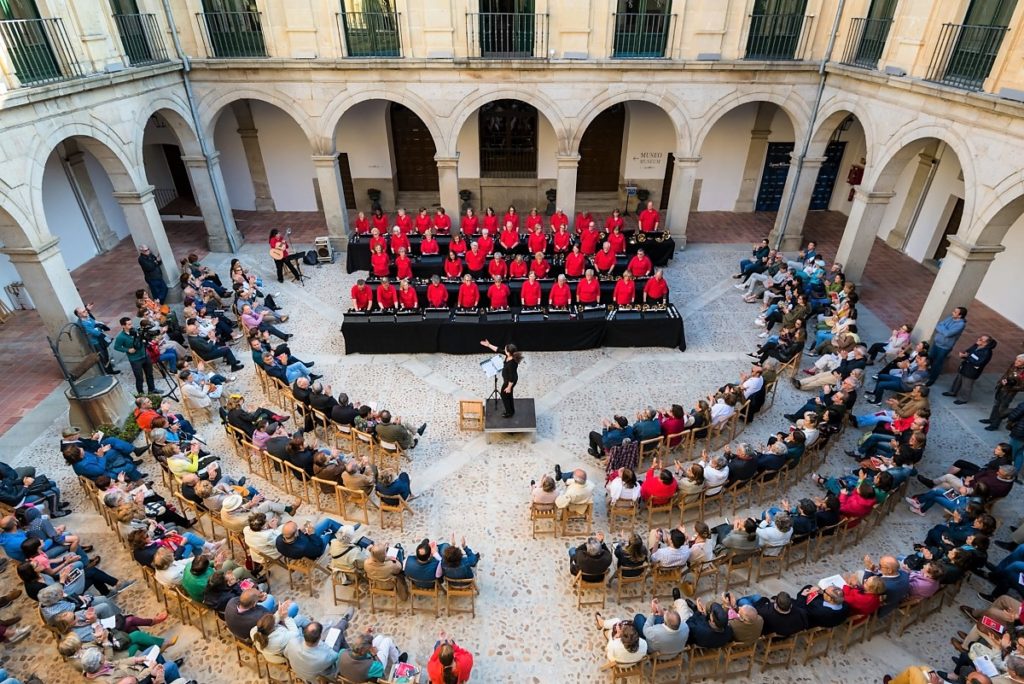 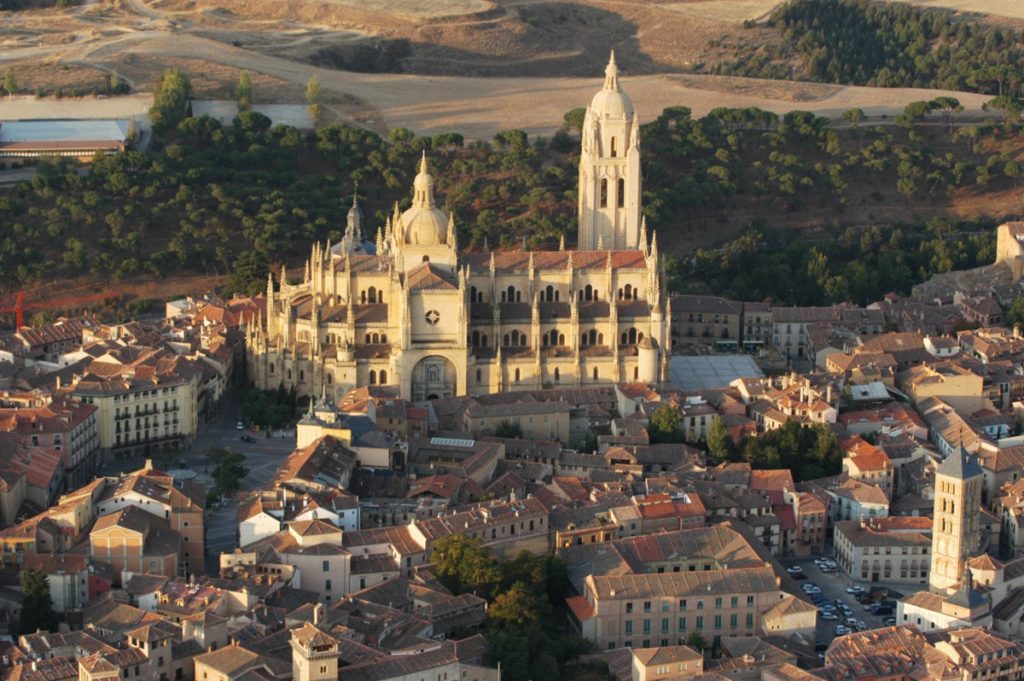 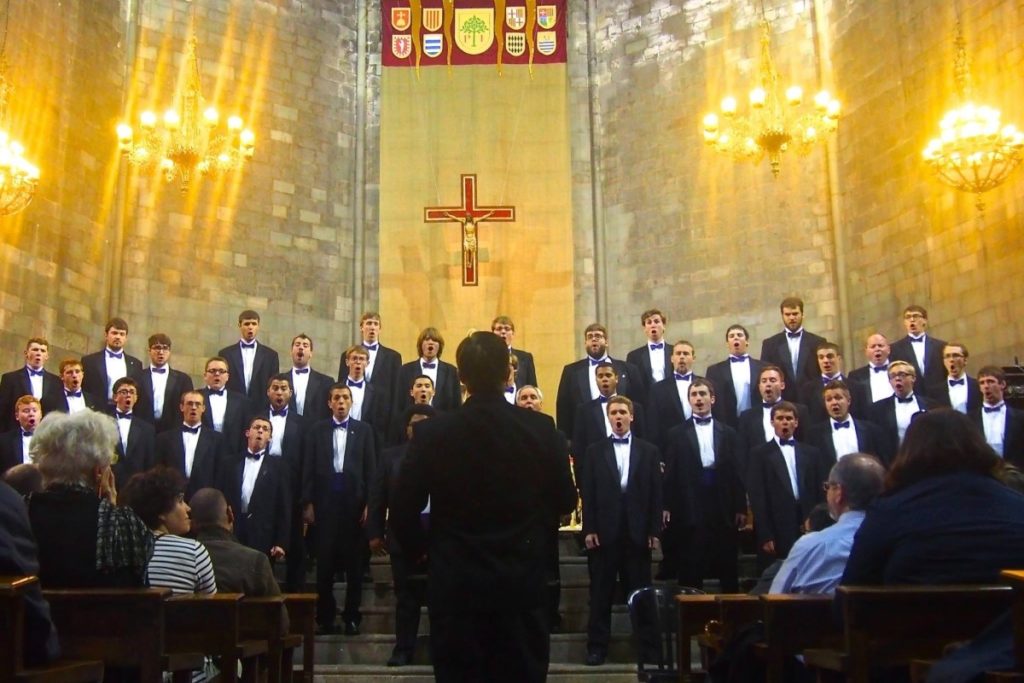 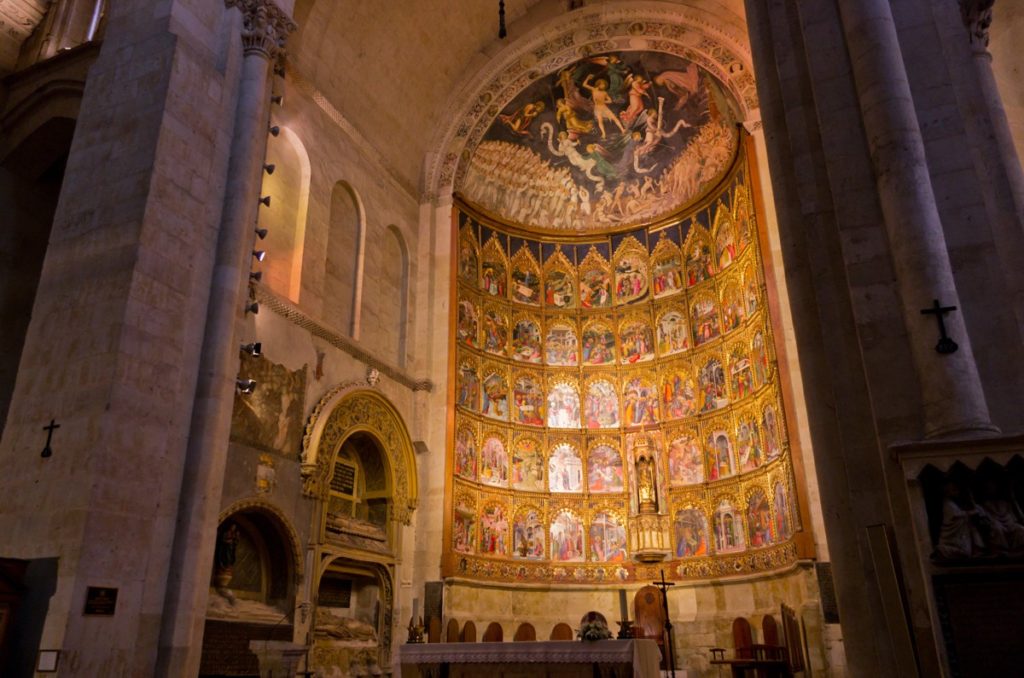