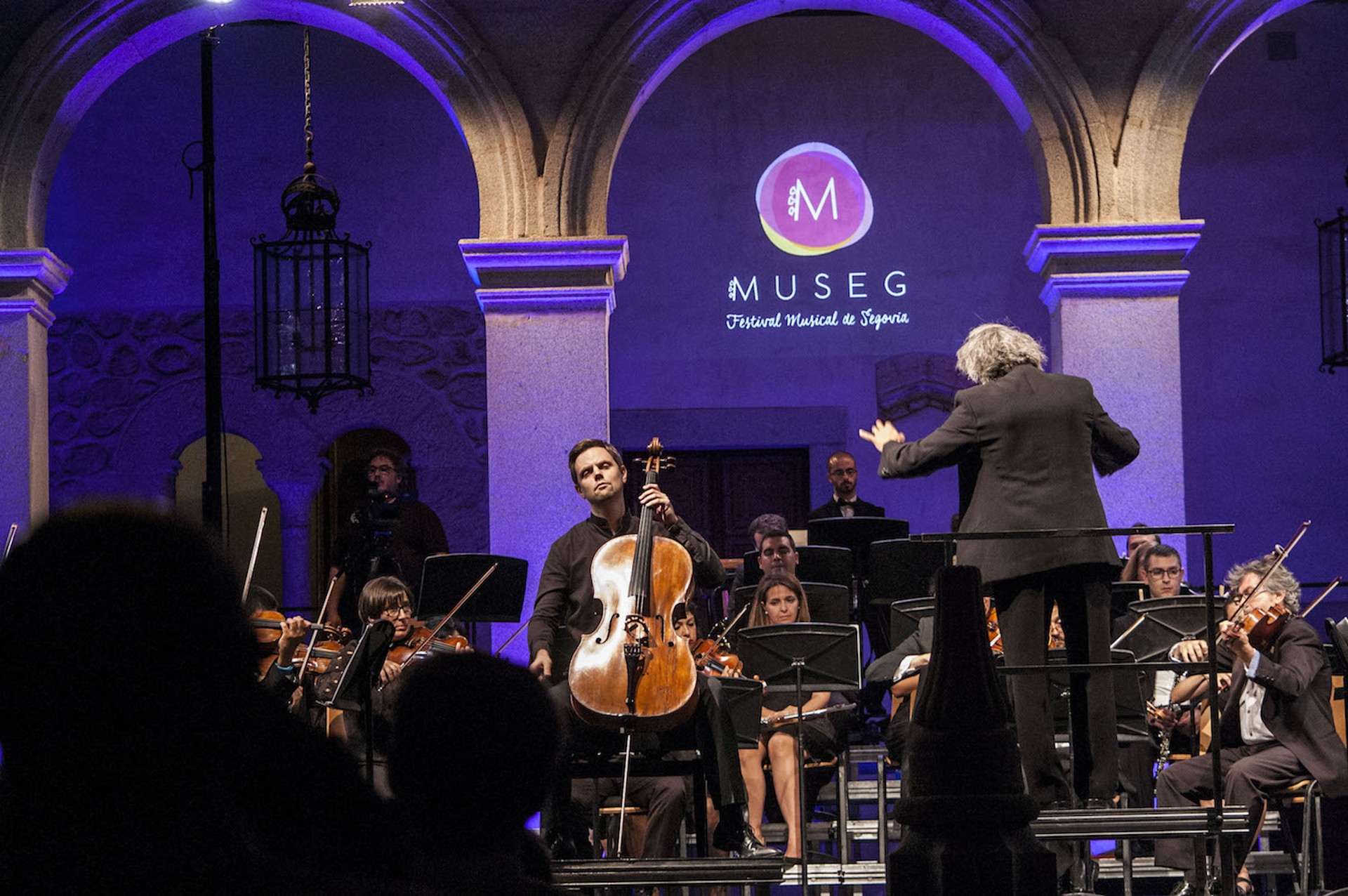 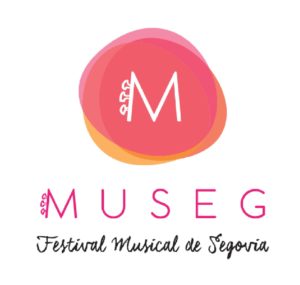 MUSEG Musical Festival of Segovia has completed two years under its new name.

The festival was inaugurated in 1974 for the celebration of the two-thousand-year-old aqueduct, with this emblematic monument of the city as the setting. Since then, great stars of music and dance have passed through the Segovia Festival. Artists such as Rostropovich, Montserrat Caballé, the Peking Opera, I Musici, Arcángel, Tomatito, María Pagés, the Compañía Nacional de Danza, the Ballet Nacional of Cuba, and in the last two years, Dulce Pontes, Cuarteto Borodin, Cuarteto Quiroga, Camille Bertault and Badi Assad.

Since its foundation, the festival has presented arts escéncias in emblematic spaces of the city: Alcçazar de Segovia, Pradera de San Marcos (at the foot of the Alcázar), Jardín de Los Zuloaga, Acueducto (Plaza del Azoquejo), etc. In this new stage of the cultural event organized by the Don Juan de Borbón Foundation, MUSEG-Segovia Music Festival continues to permeate society and seduce the audience with ingredients as succulent as the artists called, the spaces chosen for the celebration of the concerts, scheduled parallel activities and the responsibility to commit not only to the performing arts but also to the transformative process that culture is capable of bringing to those around us.

Contemplating the arts as an engine for awareness and change, MUSEG dedicates each edition to promoting one of the Sustainable Development Goals. MUSEG designs its programming based on the integration of different groups and sensitivities, with the inspiration of the SDGs as the driving force behind it. 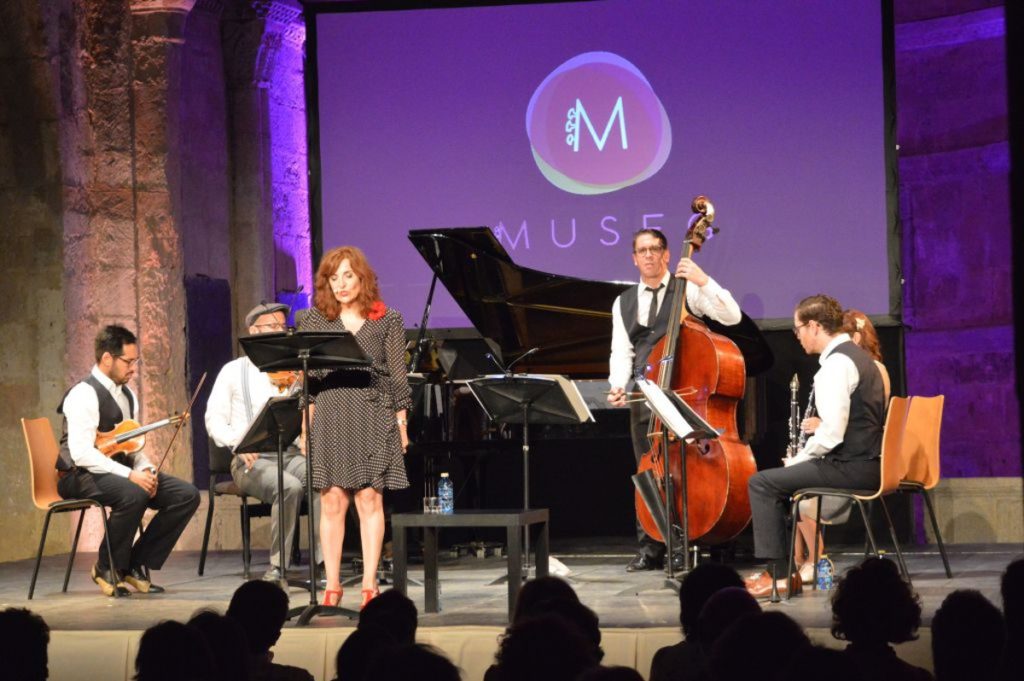 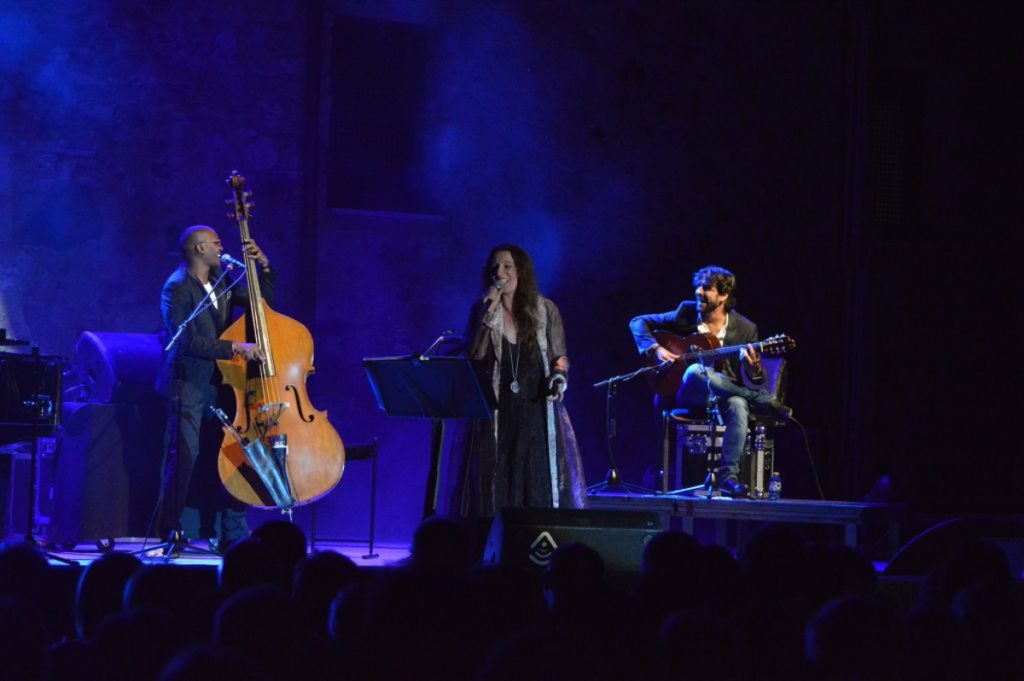 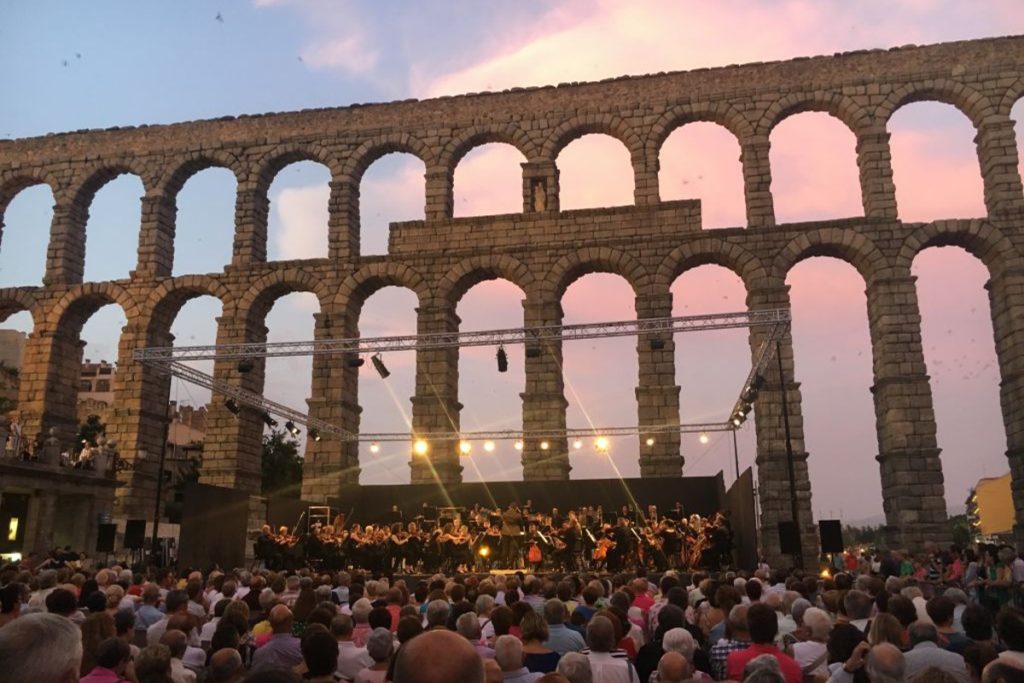 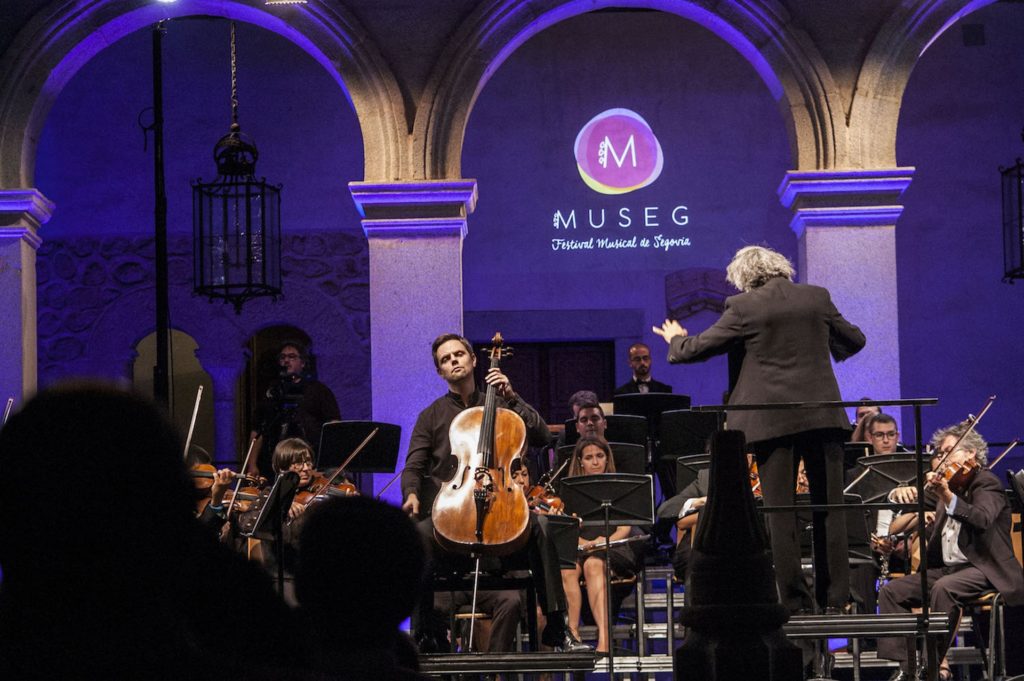