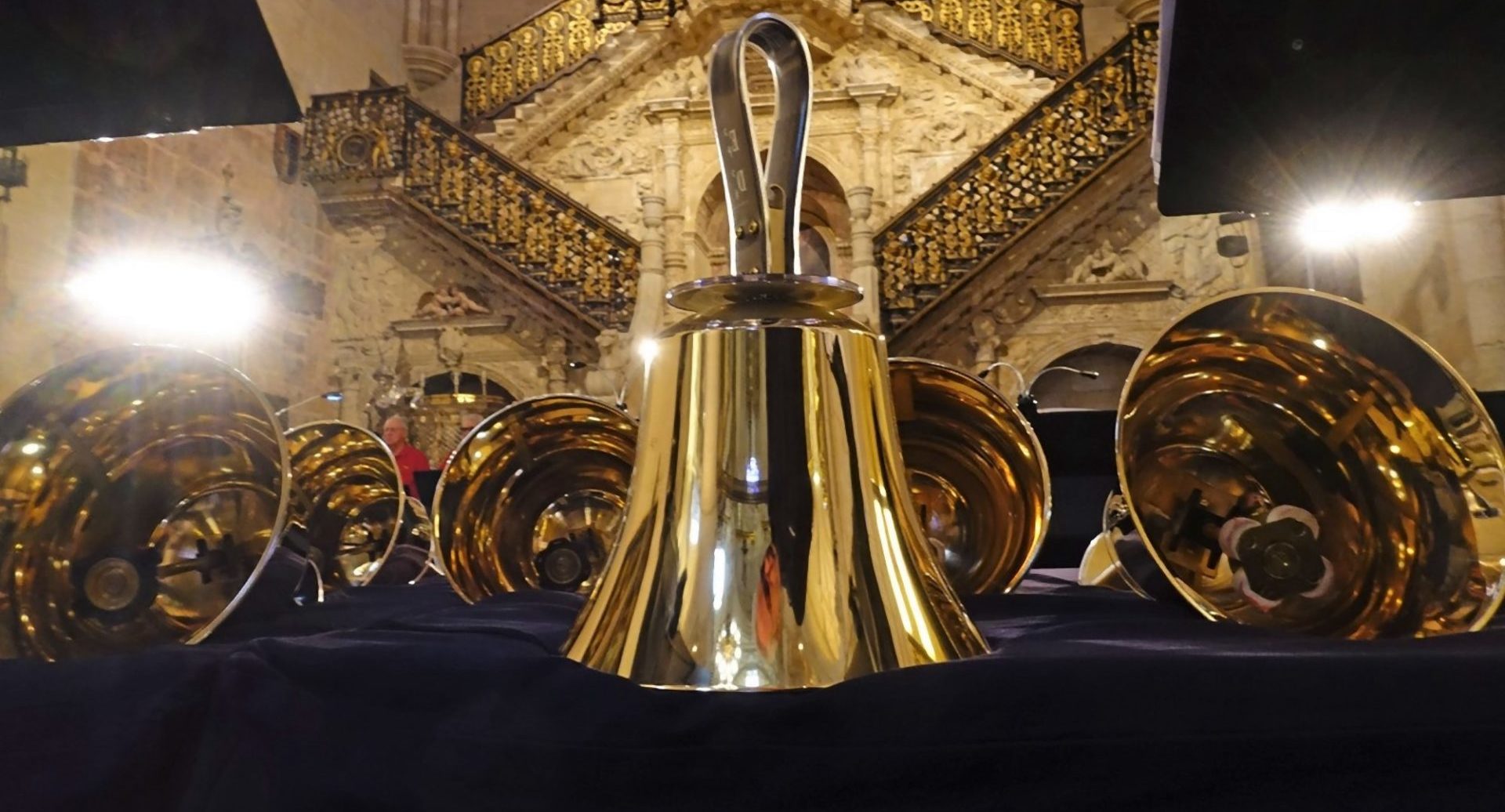 Música en el Camino in different cities in northern Spain, all year round! 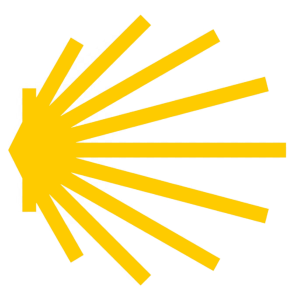 This 2022 is Holy Year in Santiago de Compostela in Galicia, as the Pope extended one more year due to the COVID.

However, all roads will end in Santiago de Compostela.

We consider Northern Spain as a jewel, and we want to bring music along the Camino; not only for pilgrims but also for locals. Many cities were built around housing pilgrims – many markets were created, but also many hospitals, monasteries, churches, and Cathedrals.

The Camino de Santiago became the most important pilgrimage in Europe during the middle ages when pilgrimages to Jerusalem or Rome were impossible because of wars or Arab invasions.

Thanks to the Camino many cities were founded and so charity hospices, monasteries, and churches attend pilgrims coming from every corner of Europe. Religious orders as Cluny or Cistercians established their monasteries along the Camino providing spiritual support as well

We want to offer your ensembles the possibility to tour and to perform along the different Caminos.

The Música en el Camino is a festival open for different music ensembles and will take place all year round, where concerts will happen in different cities. All concert tours are custom made, but we are already working on a calendar to organize several concerts along and combining morning walks through those millenary paths with afternoon/evening concerts sharing the music with nowadays pilgrims we will meet during the Camino pilgrimage.

We will inform you through our blog in the next weeks about the artists that will be part of the Musica en el Camino 2022. 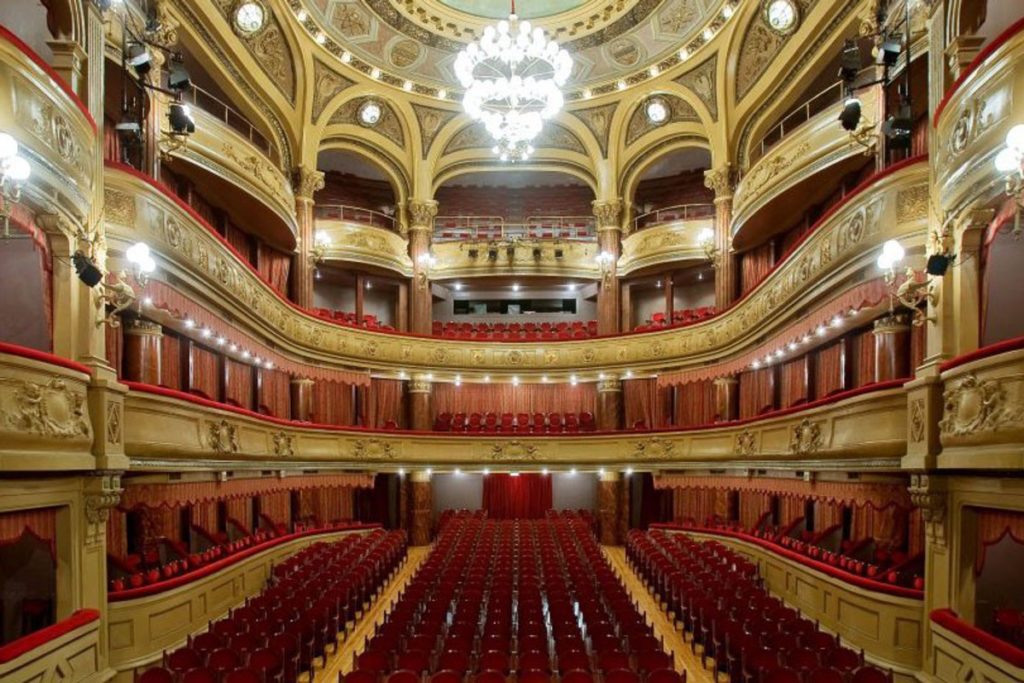 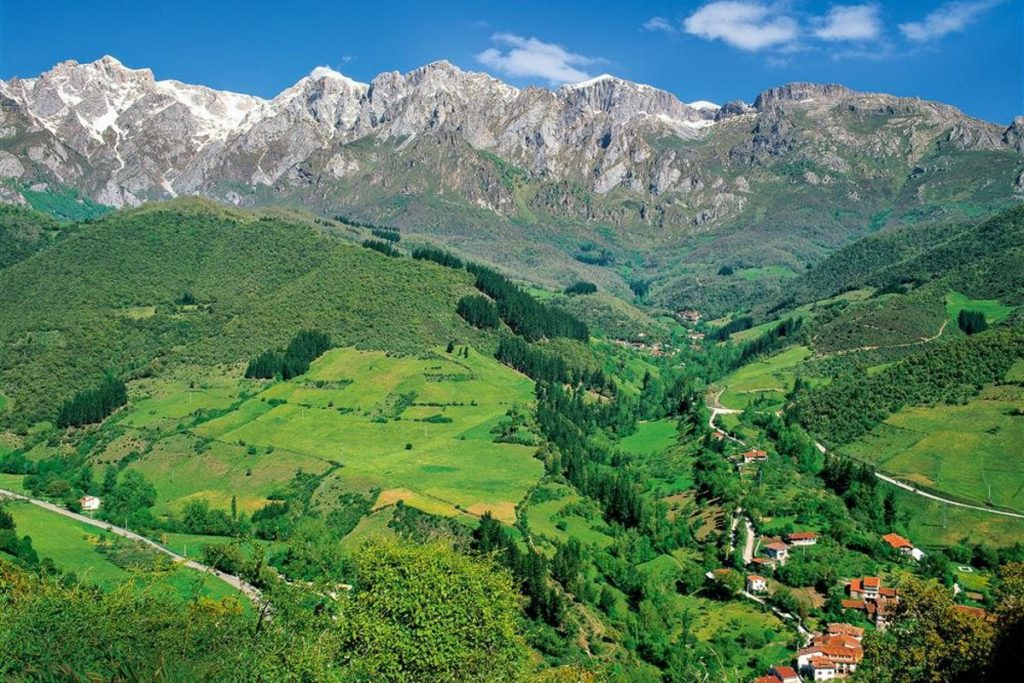 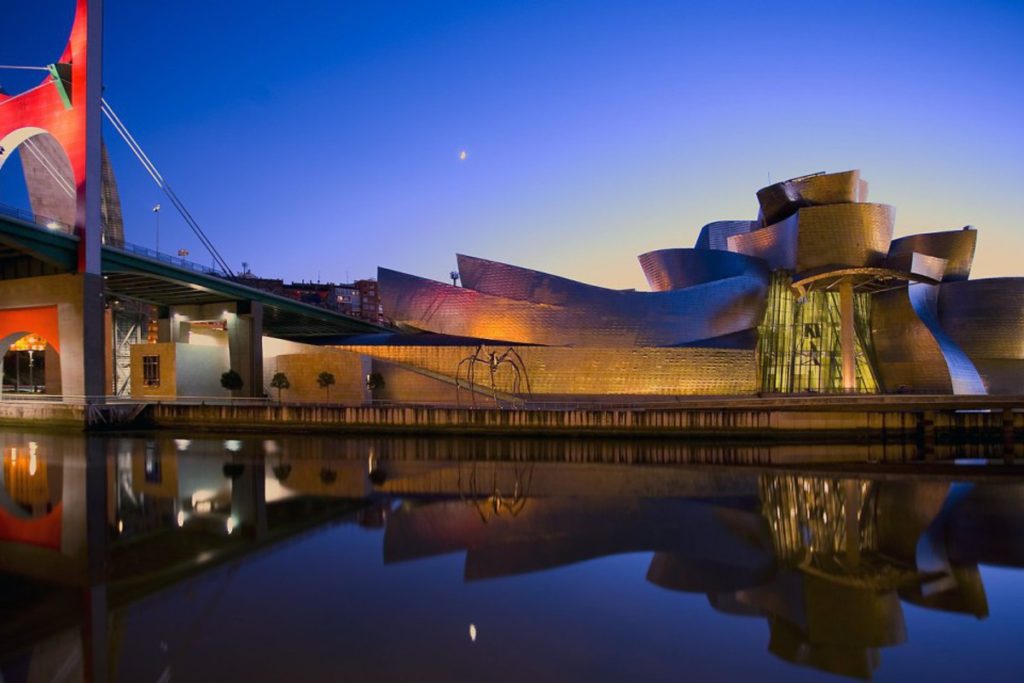 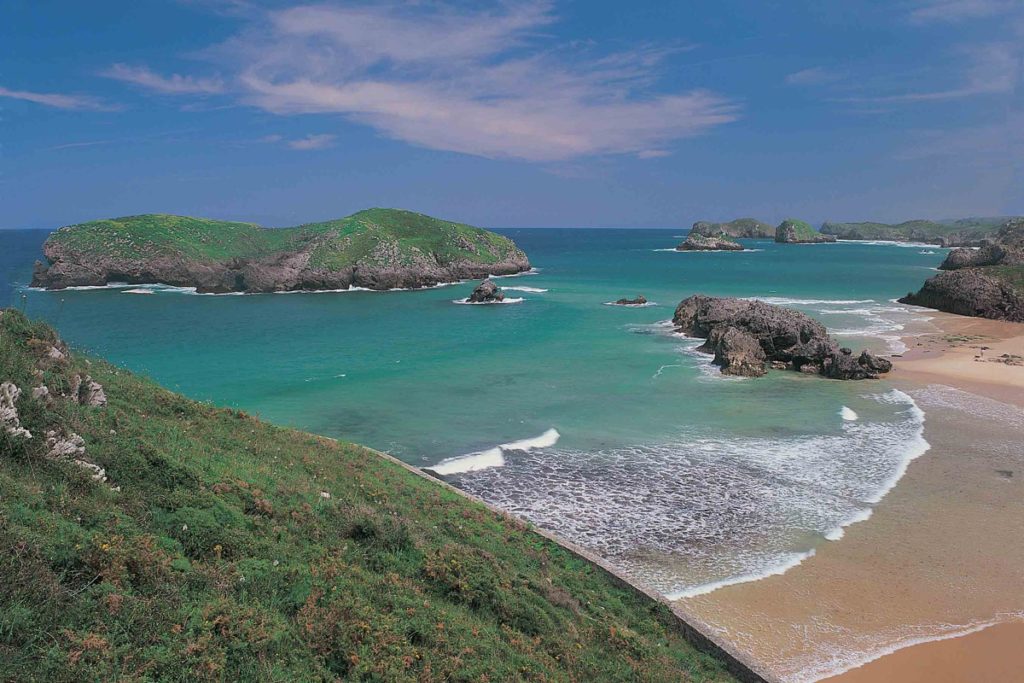 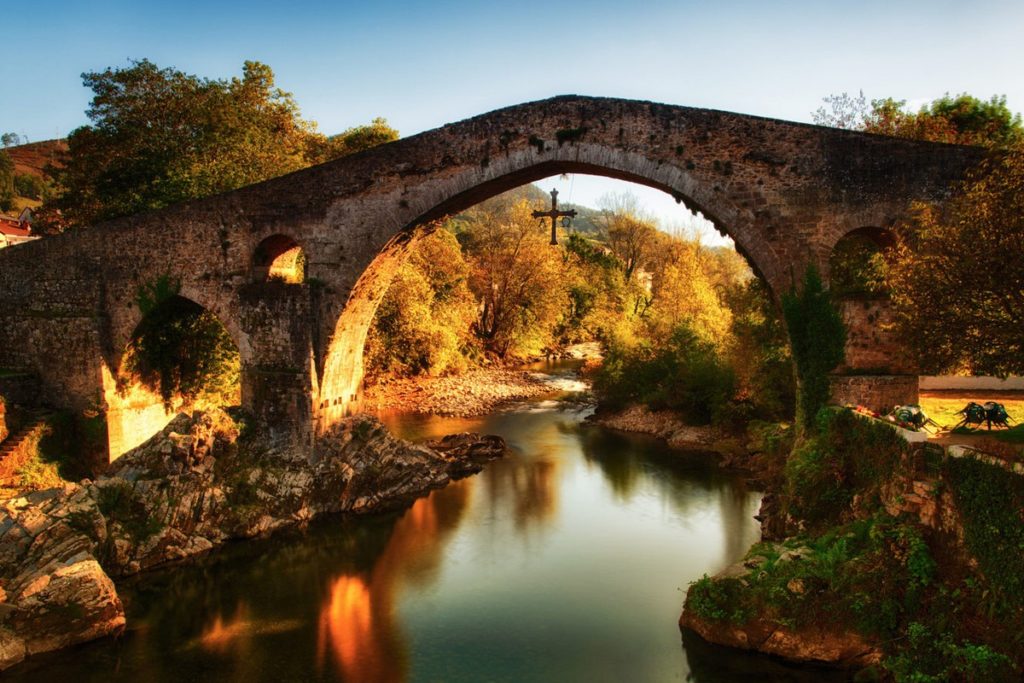 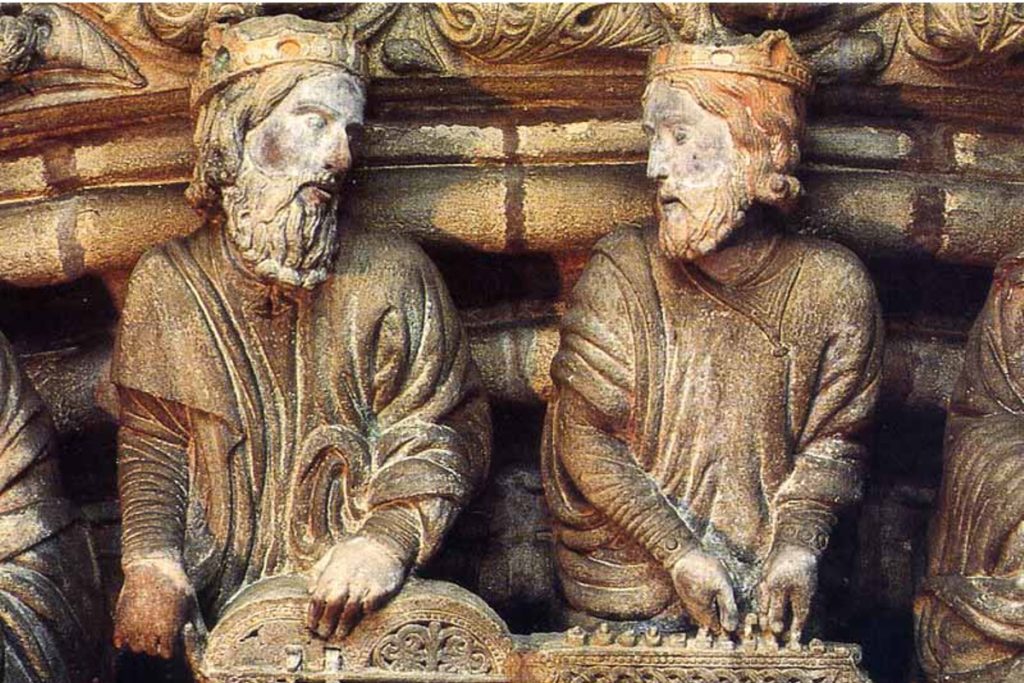 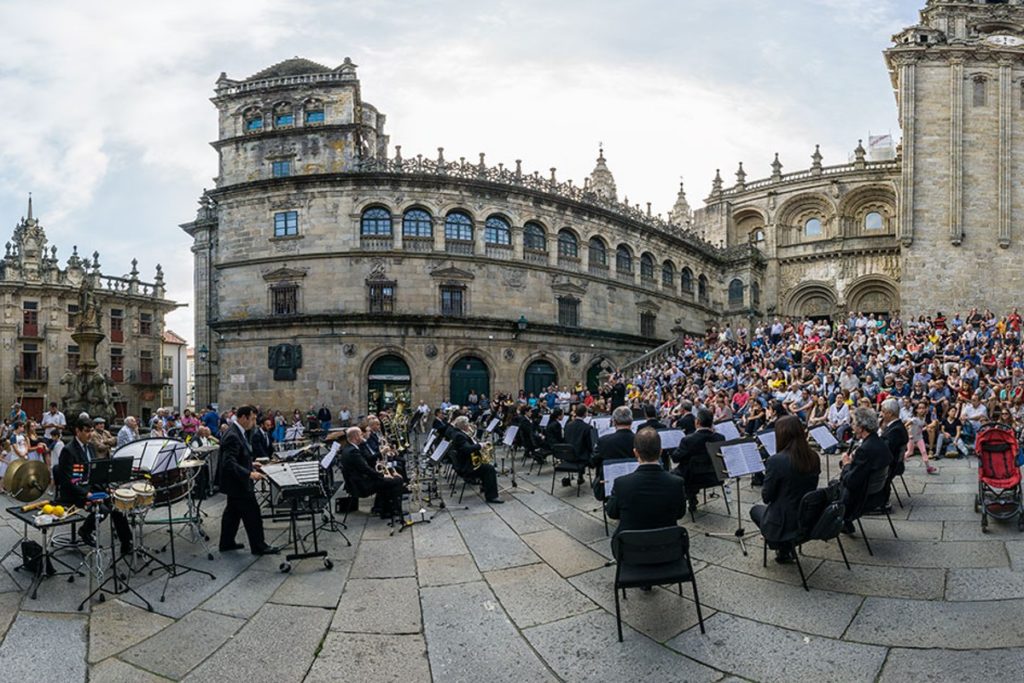 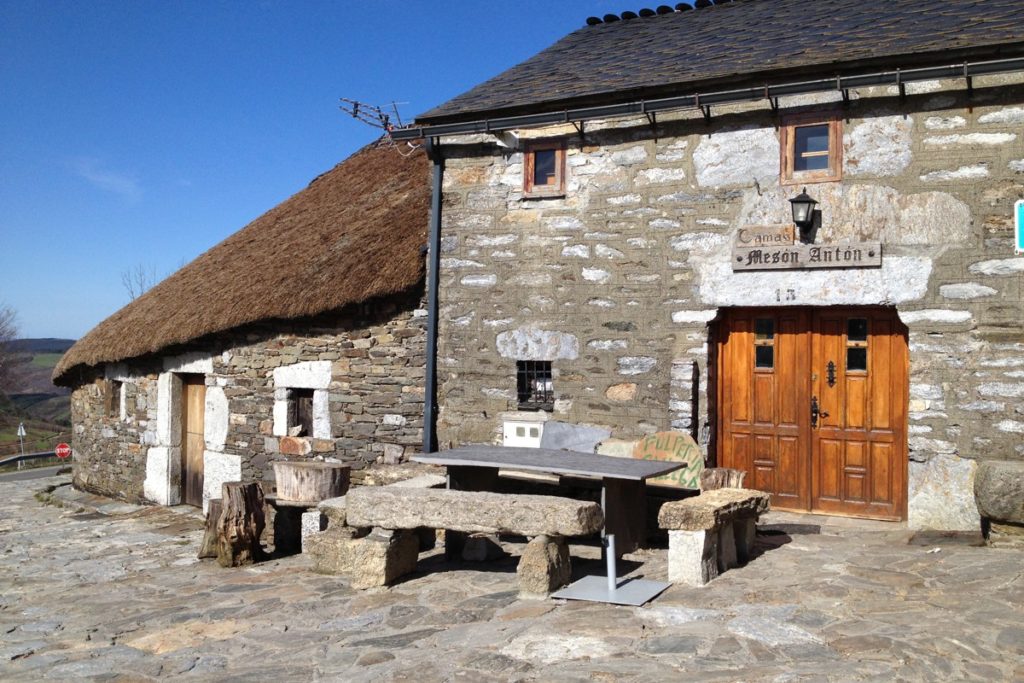 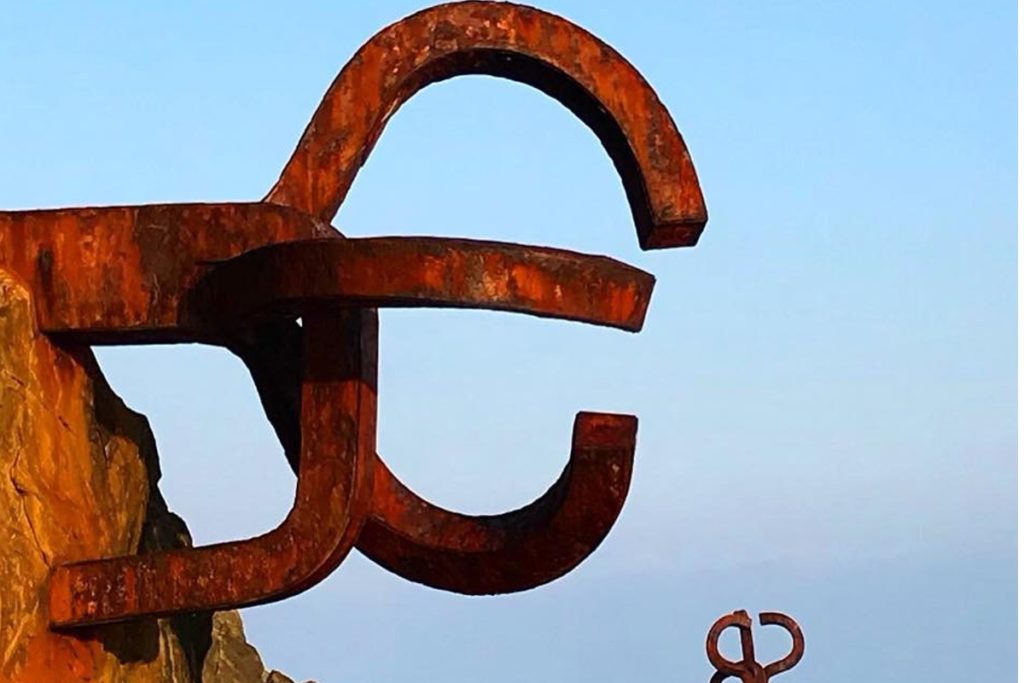 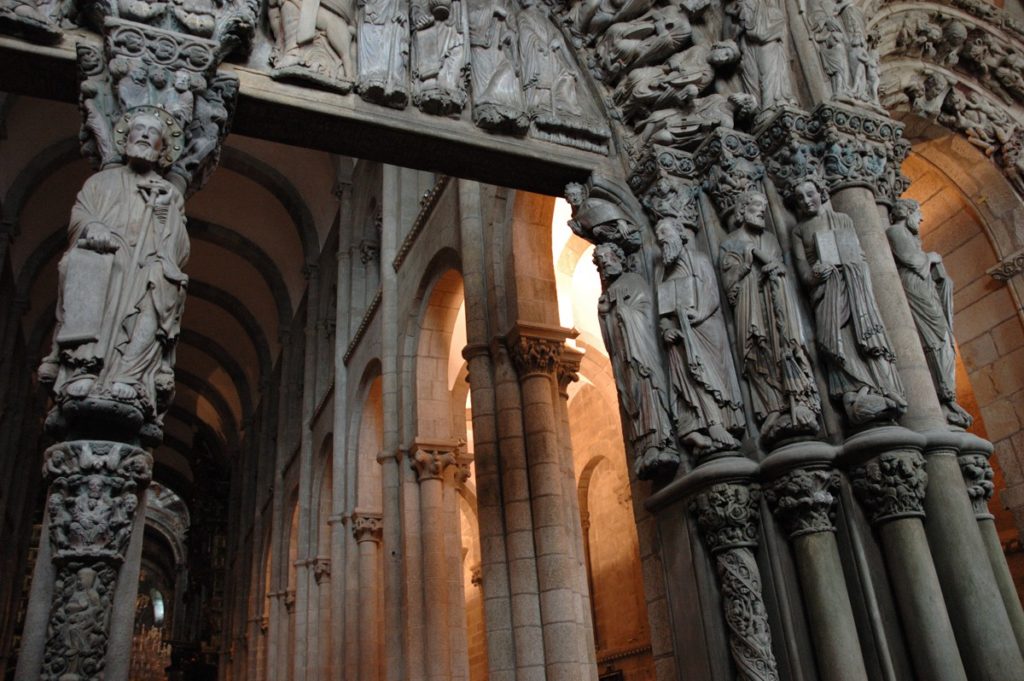 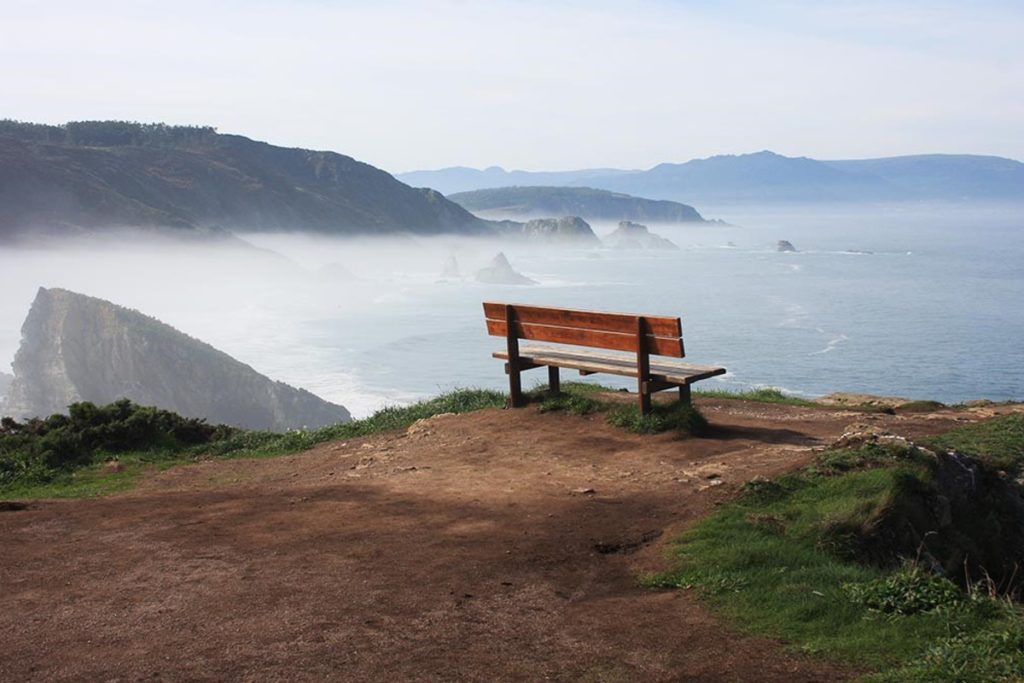